Rooms for rent in JR-Takasaki line

The JR Takasaki line runs between Omiya station in Saitama, the largest in the prefecture, and Takasaki station in Gunma prefecture, with 19 stations total. Sometimes the portion that runs between Omiya and Tokyo station is also called the Takasaki line. The Takasaki line is one of the oldest in the country and has been renovated many times. There are many different kinds of express service. Sometimes it connects straight to other lines, so it can also serve other places in Kanto. The main portion of the line has 19 stations, and many of them are in bedroom towns where businesspeople who work in Tokyo live. Rent prices are lower compared to the 23 Tokyo wards, so it is a popular place to rent and commute into Tokyo.

On the Takasaki line, the distance between stations in Saitama is far, and there are only 3 stations in Gunma. However, there is still much to see, and many sightseeing spots have been introduced on TV and such. Omiya station has many large shopping centers and serves the 2nd-largest number of lines in the country. Many people change trains here to get to their destination. Kita-Ageo station has the PAPA Ageo shopping avenue; Konosu station has Shoganji temple, and Fukiage station has beautiful spots to see blossoming flowers in the spring near the old Arakawa river. You can see historical things near Kuragano station such as the Sengenyama and Otsurumaki kofun tumulus tombs, as well as Gunma no mori forest, Eisenji temple, Karaiwakamiko shrine, and the Kuragano ruins. Takasaki happens to be the capital of Gunma prefecture, so there are not only many places to shop but also areas of historical interest. These include the Takasaki castle ruins and Suwa shrine. 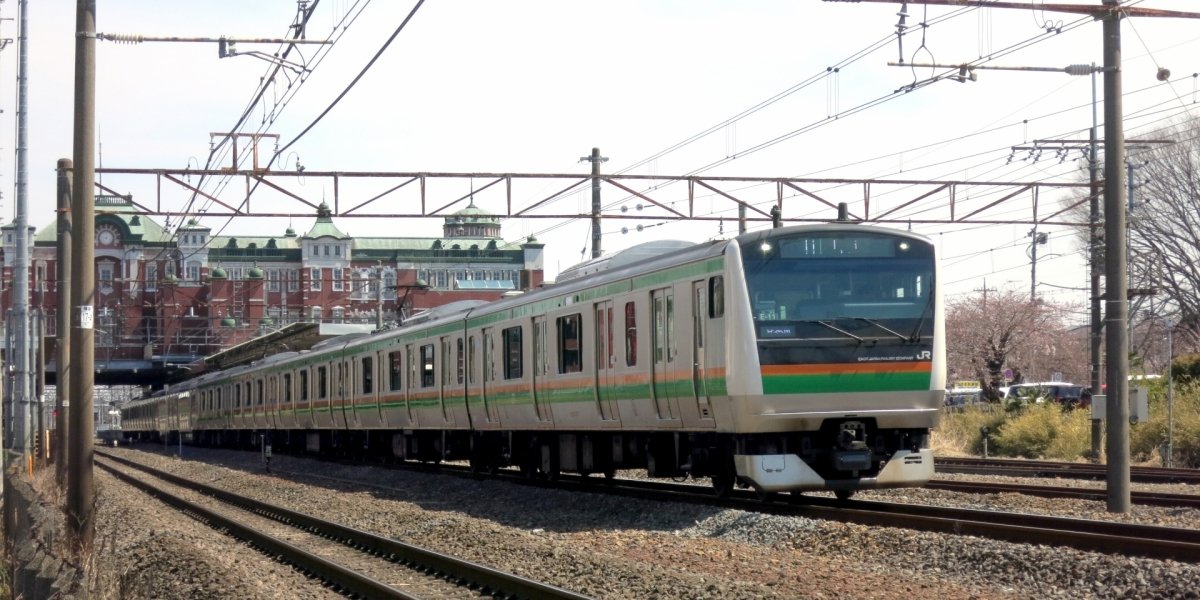 The Takasaki line connects southern Saitama to Takasaki in Gunma, so each area will be considerably different. If you know what you are looking for in your local town, you will probably be able to find the best spot to live. The average rent prices will also differ depending on the area. The Ueno Tokyo line also runs directly to Tokyo, so it's great for families who live in Takasaki or in-between to get to the city. Combined with a car if you live further out, there's nowhere you won't be able to go. 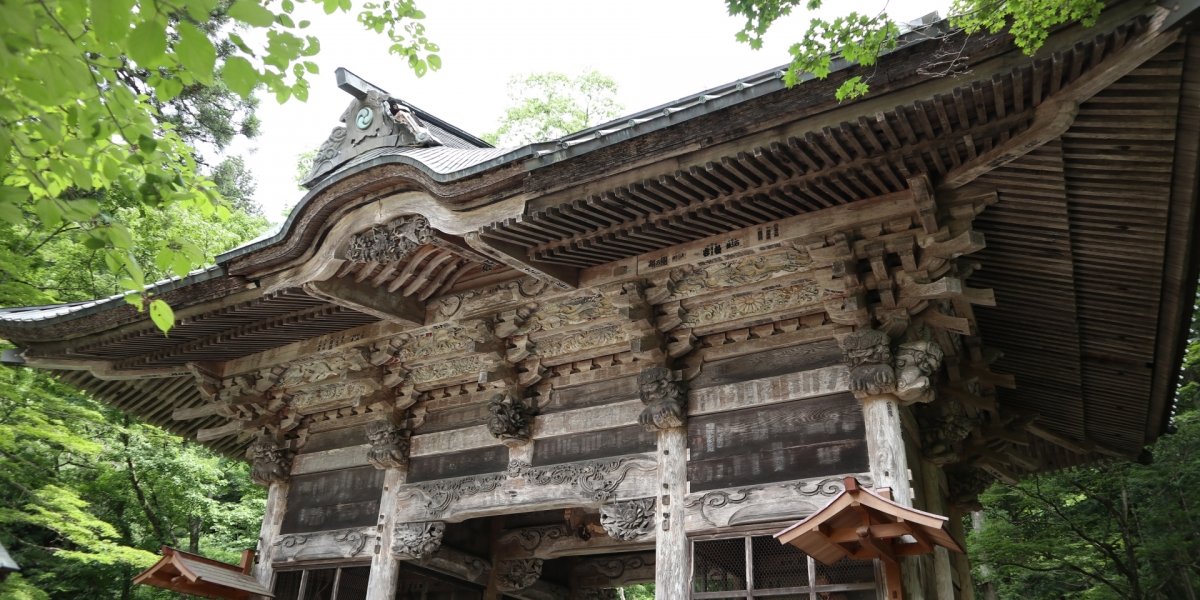