Rooms for rent in Seibu-Tamagawa line

The line runs from Musashi-Sakai station to Koremasa station. In the past it had been called the Koremasa line, or Musashi-Sakai line. It only runs 8 km, but it has been in operation for over 100 years, starting in 1917. Other than the beginning and end of the line, you can also transfer to another line at Shiraitodai station. There is a boat racing course near Kyoteijo-mae station, and a horse track near Koremasa.
It is a rare line in the 23 wards of Tokyo in that it feels like it is far removed from the city. A train comes every 12 to 20 minutes. In the past there were plans to extend the line, but they never materialized. That said, the areas around the line are lush with green nature, and have many universities as well.

Along the Seibu Tamagawa line, near Musashi-Sakai station is the Kizuki Shrine. Within the shrine are mini-shrines. In the Edo period, this location was the falcon hunting grounds for the lord of Matsue Domain, and afterward had connections with the Tokugawa clan. The shrine sees many visitors throughout the year, coming to see the huge gingko trees lining the paths. It is an oasis within Tokyo.
Near Koremasa station is Japan's largest racehorse track, which also has a museum, gift shop, and play area. You can also try riding a horse yourself. 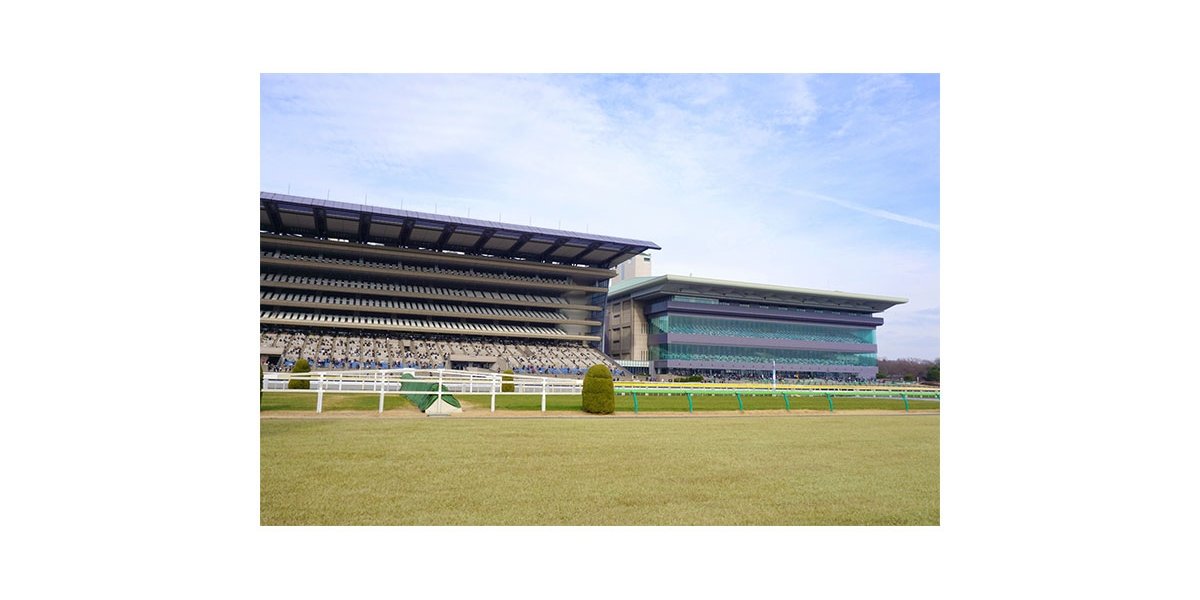 The area served by the Seibu Tamagawa line have become bedroom towns for people working in the 23 wards of Tokyo, so it has many residential areas. The station areas are outfitted with convenient nearby shops for daily shopping needs. There are many leisure spots along the line as well, and near nature, so it is a good place to raise a family. From Musashino-Sakai station you can change to the Chuo; from Shiroitodai to the Keio; and from Koremasa to the Nambu line. Here you can expect a more slower-paced life, much less crowded. Recently, Musashino Place, which is near the south exit of Musashi-Sakai station, has become popular for its sense of design, community, and function, along with public services such as the library. 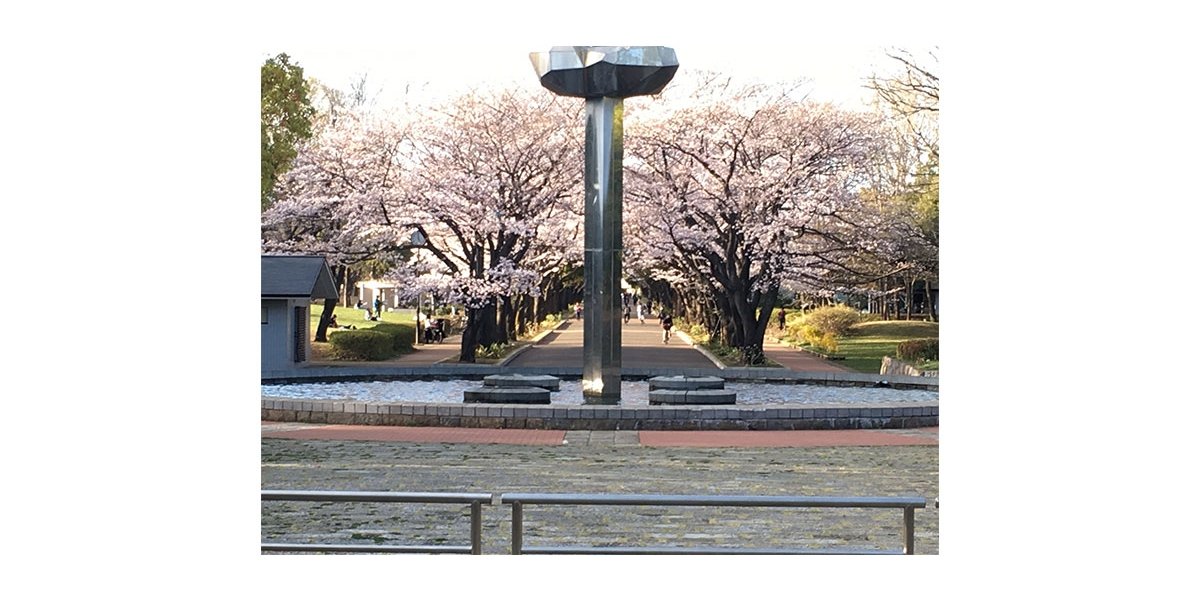