Rooms for rent in Tobu-Isesaki line

The Tobu Isesaki line runs from Isesaki station in Gunma prefecture to Asakusa and Oshiage stations in Tokyo. Between Tobu Dobutsuen station in Saitama prefecture and Tokyo, the line is called the Tobu Sky Tree Line, serving Saitama residents coming into Tokyo. The line goes through the Tokyo Metro Hibiya, Hanzomon, and Tokyu Den-en-toshi lines. Kita-Koshigaya and Takenotsuka station on the Hibiya line are the first ones so you can avoid a rush. Currently the Hibiya line only has local trains, but they are considering starting express services. Between Tobu Zoo and Kita-Senju station, there is a non-stop express train. They do not run often, but for no extra cost you can get there in just 40 minutes. Kita-Senju station also has transfers to Tokyo Metro and JR lines, as well as Lumine and Marui department stores outside the station, boasting many users. Asakusa station is famous for Sensoji temple, and Oshiage has Tokyo Sky Tree, a very popular sightseeing spot. The Tobu Isesaki line is quite robust, and is not often affected by bad weather such as rain, wind, or snow. This makes it convenient with students. Currently the line is planning to install platform doors between Kita-Koshigaya and Kita-Senju stations, as well as improving the junction at Kasukabe station.

There are 3 main spots along the Isesaki line: Tokyo Sky Tree, the area around Kita-Senju station, and the Tobu Zoo. Tokyo Sky Tree can be found outside Oshiage station, also known as Sky Tree-mae. Sky Tree station used to be called Narihirabashi station. Also called the Sky Tree line, the Isesaki line has become the most popular way to get to these locations. Sky Tree is also home to a shopping center called Tokyo Solamachi, which also houses the Sumida Aquarium, as well as lots of shops and restaurants. The area around Kita-Senju has huge department stores and plenty of places to eat. There are also many old universities in the area, like Teikyo University of Science, Tokyo Future University, and Tokyo Denki University. Though it is far from the city center, it has become its own out-of-the-way urban center, standing on its own. Tobu Zoo is not only a zoo, but an amusement park, water park, and hosts beautiful illumination displays. It is popular with families. The Tobu Zoo has the first wood-built coaster over a pond, called Regina, as well as a rare white tiger. 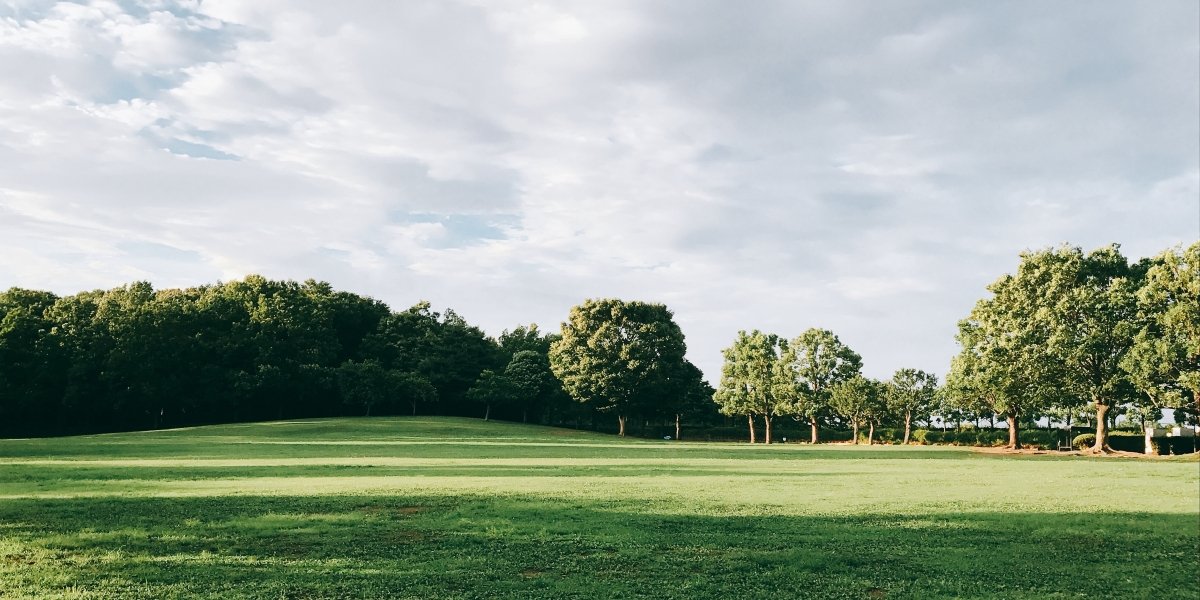 The Isesaki line can be roughly divided into 3 areas. From Kita-Senju to Asakusa/Oshiage is Tokyo’s rustic downtown. It passes through Adachi, Sumida, and Taito wards. Many of the buildings along this area are quite old, and exclusing Kita-Senju many of the buildings are small as well. From Tobu Zoo to Kita-Senju is mostly Saitama prefecture: Soka city, Koshigaya city, Kasukabe city, and Miyashiro town. These are bedroom communities, with residential areas, parks, supermarkets, and convenience stores. Throughout the week it is convenient to get the things you need around the station, or you can go to a big shopping center nearby by car. People in this area typically go to Nishi-Arai Daishi temple on the traditional first temple visit of the year, via the Daishi line at Nishi-Arai station. North of Tobu Zoo is the last area, running from Saitama, partly through Ashikaga city in Tochigi prefecture, and finally ending in Gunma. Tatebayashi city in Gunma holds the record for the most hottest days in Japan. From Kuki station you can get to JR Omiya station, for a different route into Tokyo. Because it takes a long time to get into the city, despite the convenience, most people do their daily shopping locally. 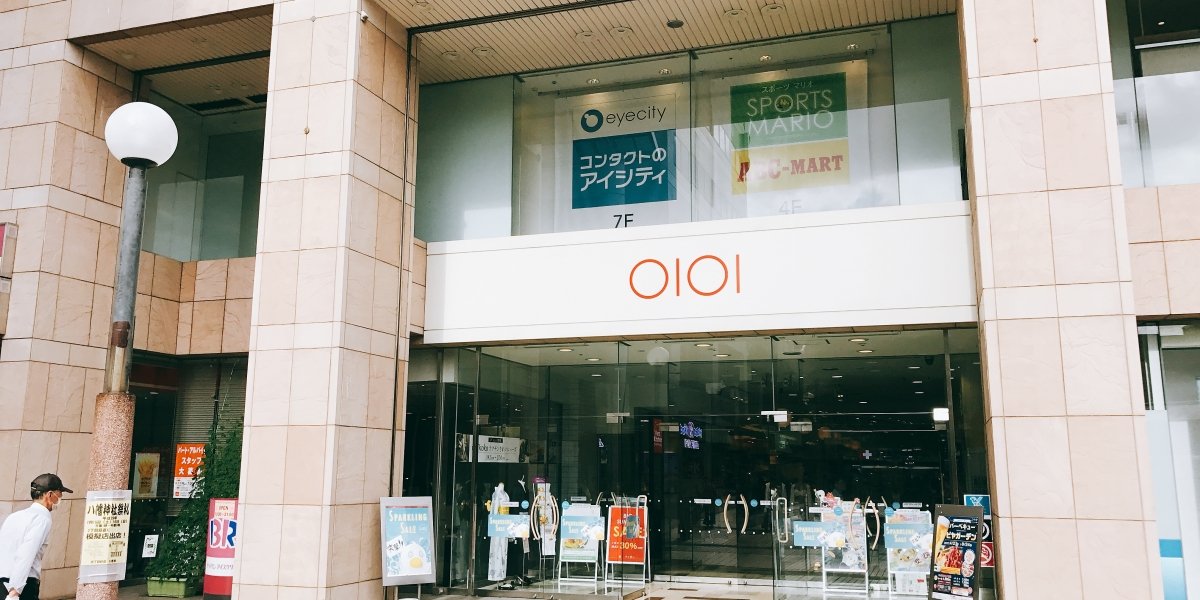