The Tobu Noda line runs from Omiya in Saitama through Noda city in Chiba out to Funabashi.

There are currently no rooms available or scheduled to be available. There are no applicable rooms.
0/ 1houses See more

Rooms for rent in Tobu-Noda line

The Tobu Noda line runs from Omiya in Saitama through Noda city in Chiba to Funabashi. It is also called the Tobu Urban Park Line, running in a half-circle outside of Tokyo, also running along the Musashino line in parts. In the west is Omiya station, the largest terminal in Saitama prefecture. From here there is access to the city via the Keihin Tohoku or Saikyo lines. The station is quite large, so it takes some time to switch to JR from private lines like the Noda. Other stations of note include Kasukabe station (the setting for Crayon Shin-chan), Kashiwa station with its many shopping areas, and Funabashi station, the largest in Chiba. The Noda line is mostly local service, but in 2016 an express service was added, making it more convenient between Omiya and Kasukabe. Before it took 21 minutes to cover 8 stations, but now that it only stops at Iwatsuki station, it has shortened by 15 minutes. In 2020, there are plans to have express service between Unga and Funabashi as well, which should make work and school commuters happy. Most of the stations run above ground, but work is under way to elevate the tracks. Currently there are several train crossings which can be inconvenient but this will hopefully be alleviated in the future.

Omiya station in Saitama contains Lumine, Sogo, Arche, and other large shopping centers. Here you can get everything you need. There are business parks like Omiya Sonic City and Jack Omiya as well. Next door at Kita-Omiya station or Omiya Koen station is the main Hikawa shrine. It is a bit of a walk from the station, but is a very popular shrine. This area also holds the Owada fireworks festival in the summer. Going into Chiba, there is the Shimizu park at Shimizu-koen station. Here you can camp, BBQ, and there are many athletic fields. There is also a lake area. Another feature is a 3D "fountain maze", which is quite popular. A 3-minute walk from Nodashi station is the Kikkoman Soy Sauce Museum, where you cna enjoy a factory tour. Near Kamagaya station is the Fighters Kamagaya stadium, if you like baseball. There is a lot of land out this way, so there are lots of large buildings. 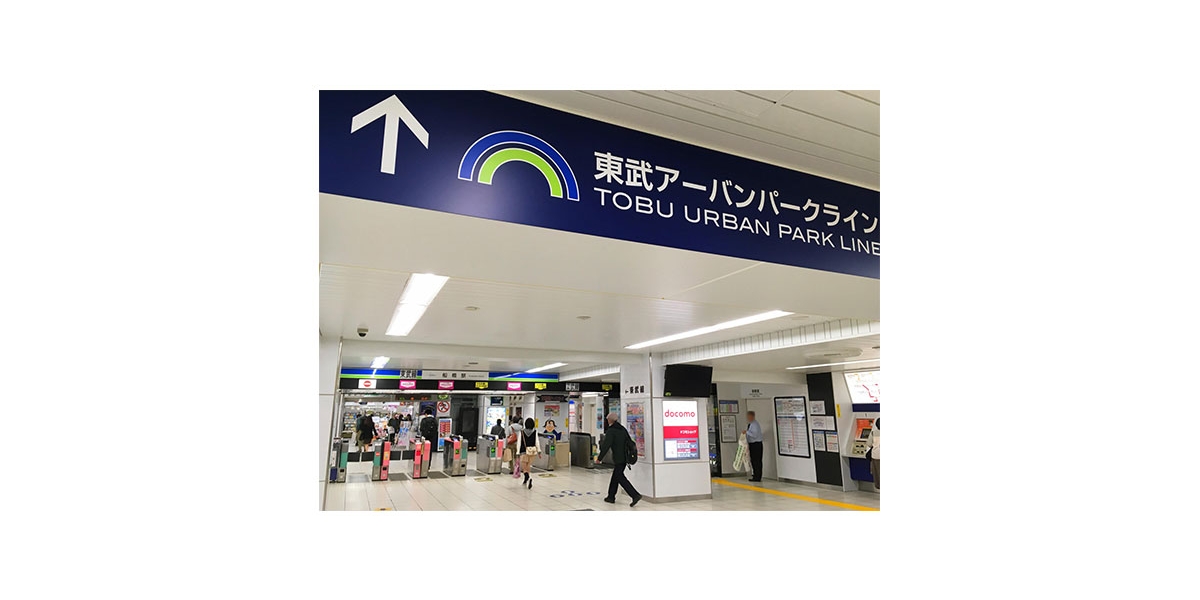 There are many relaxing things to see along the Tobu Noda line. This area is also home to many elite junior and senior high schools with competitive entry. Route 16 runs near the train line, so many people also use that by car for shopping or eating out. From Omiya station you can take the bullet train up north. From Kasukabe you can head to Nikko, and from Kamagaya station you can change to the Keisei line to get to Narita Airport. 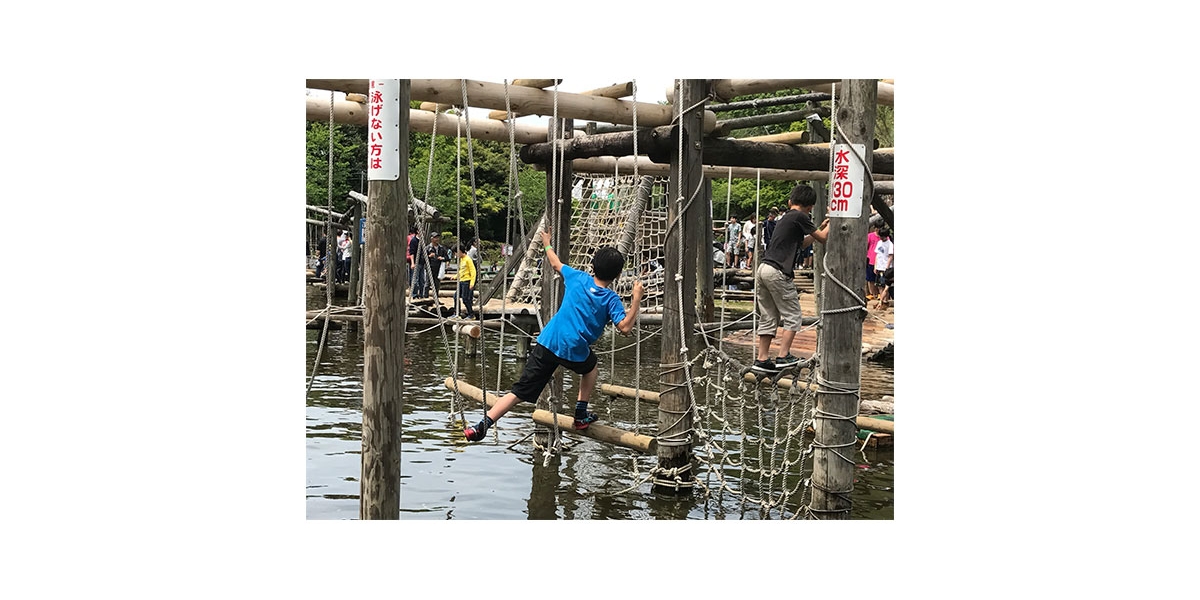