Rooms for rent in TokyoMetro-Ginza line

The Ginza line has 19 stations over 14.3 km. This was the first subway line in Japan, open in 1927 going between Asakusa and Ueno stations. Posters from the time advertised it as the first subway in Asia, and in truth it was the first subway in Asia and Oceania. It goes under the roads of Asakusa, Chuo, Sotobori, and Aoyama, serving major Tokyo districts of Asakusa, Ueno, Ginza, Shinbashi, Toranomon, Akasaka, Aoyama, and Shibuya. The line tends to be crowded, with only 6-car trains. In 2012 it was announced that all the Ginza stop stations would undergo renewal, with planned completion by 2022. In particular, the areas around Shibuya station have undergone huge construction projects.

The Ginza line travels through major Tokyo business districts like Asakusa, Ueno, Ginza, Nihonbashi, Shinbashi, Toranomon, Akasaka, Aoyama, and Shibuya, so there is much to see. It is particularly convenient for shopping in all these diverse areas. There are many Japanese department stores are major stations like Asakusa, Ueno Hirokoji, Mitsukoshimae, Nihonbashi, Ginza, and Shibuya: Matsuya, Mitsukoshi, Takashimaya, Tokyu, and more. Other shopping centers of note are Omotesando Hills, Toranomon Hills, Ginza Six, and Koredo Muromachi. Other than shopping you can see Sensoji temple in Asakusa, as well as other areas with a historical feel. Take a long walk from Asakusa to get to Tokyo SkyTree for more modern fun. 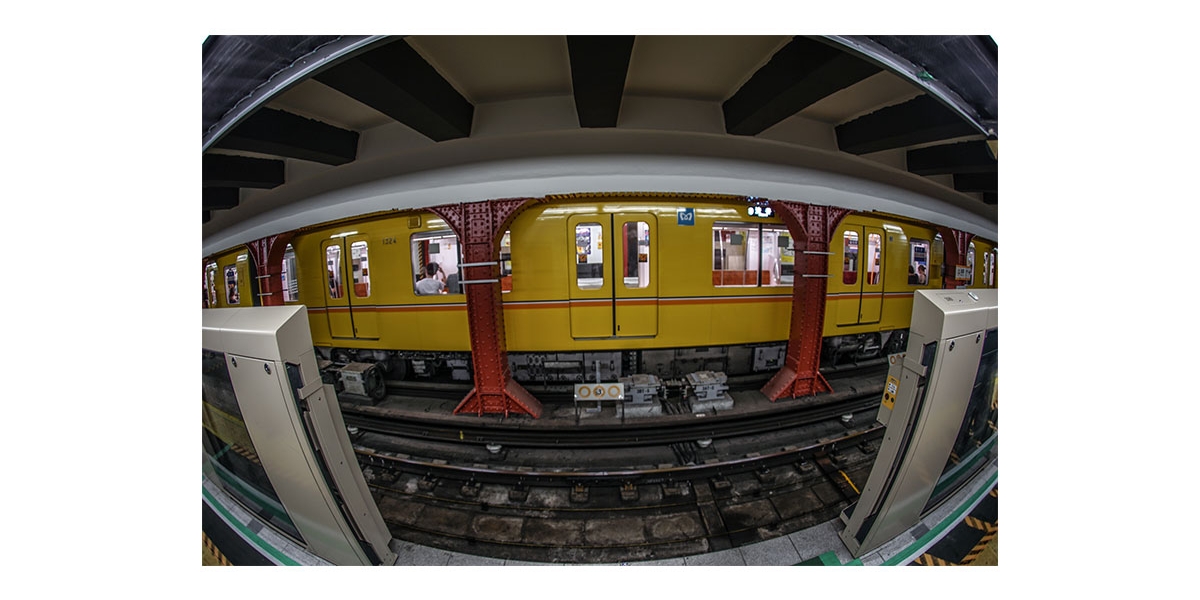 The Ginza line runs right through the center of Tokyo, so rent prices here are some of the most expensive in Japan, especially since they are so few in number, and near offices and leisure districts. If you do wish to live along this line, consider the areas between Asakusa and Ueno for a nostalgic Japanese downtown feel. There may be some options between Ueno and Shibuya as well. Because the line has such great access to many department stores and shopping areas, it is a convenient place to get all the things you want or need. You can also change trains at several of the stations to get to other areas. 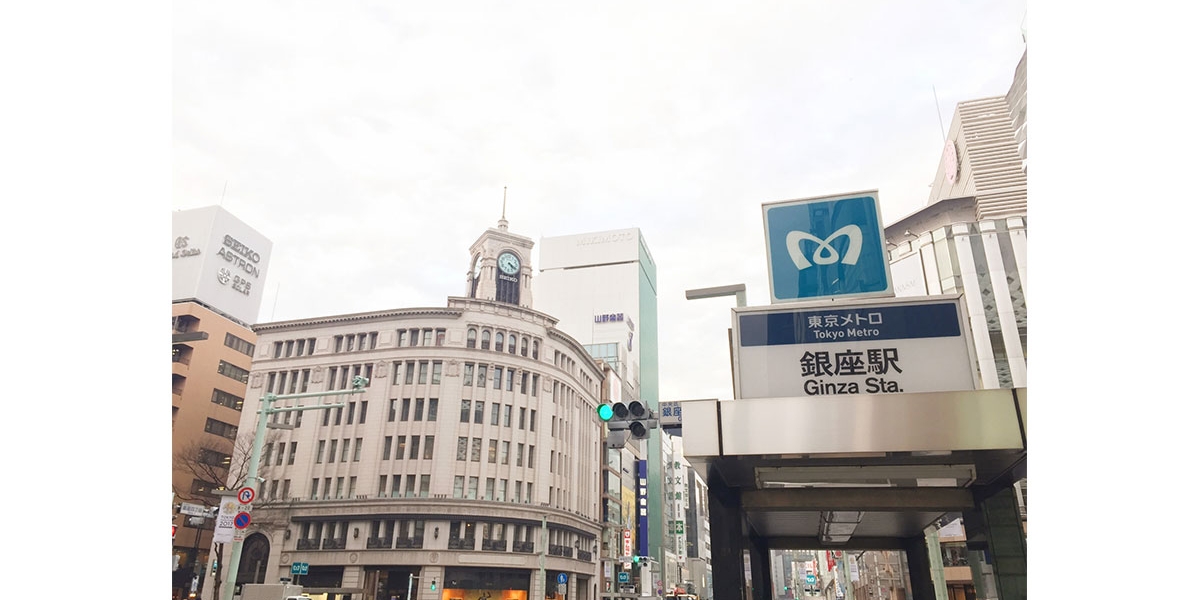