Rooms for rent in TokyoMetro-Hibiya line

The Hibiya line has 21 stations over 20.3 km. Beginning in 1961, at first it only ran from Minami-Senju to Okachimachi, just 3.7 km. Rapid construction took place in order to expand the line by the 1964 Tokyo Olympics, and the journey from Kita-Senju to Naka-Meguro takes 43 minutes. In 1962, through service began to the Tobu Isesaki line, and in 1964 the line connected to the Tokyu Toyoko line. However, in 2013 the Toyoko line started through service on the Fukutoshin line, ceasing direct service on the Hibiya line, and now all trains end at Naka-Meguro. The Naka-Meguro, Ebisu, Roppongi, Kasumigaseki, Hibiya, Ginza, Akihabara, and Ueno areas are all popular areas for leisure and business, so users of the Isesaki line coming from Adachi or Saitama welcome this easy commute option. There are plans to open a new station between Kasumigaseki and Kamiyacho stations in the Toranomon area by the time the Tokyo Olympics start in 2020. There will be a bus terminal connected to Toranomon Hills, and connect to Toranomon station on the Ginza line.

The Hibiya line runs a zig-zag throughout its route, so there are many things to see. In 2017, Kita-Senju ranked in the top 10 of new town to keep an eye on, as it has expanded travel convenience and has many large department stores. Around Ueno station are Ueno Park, the Ueno Zoo, and shopping street Ameyoko, attracting many visitors and tourists both Japanese and foreign. Akihabara has long been Japan's subculture home, with electronics, games, anime, and more. It is also popular with foreign tourists. Tsukiji is the location of the famous fish market, and there is also Kappabashi, a neighborhood lined with shops serving the restaurant and cooking industries. Near Higashi-Ginza station is the Kabuki theater, and Ginza station is home to the new high-class Ginza Six shopping mall. Hibiya Park is near Hibiya station, as well as the Hibiya Open Air Concert Hall, and the Imperial Palace. Many joggers enjoy running the trail around the palace. Near Roppongi you can find Roppongi Hills, and Ebisu is home to Ebisu Garden Place, both popular shopping areas. 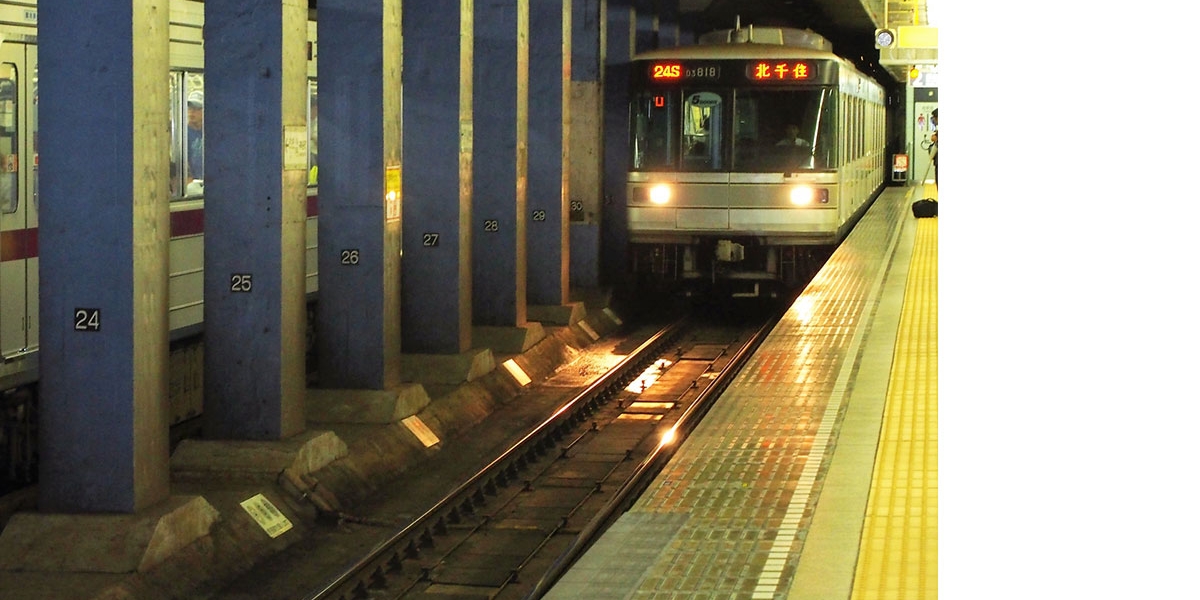 In recent years, Kita-Senju has rapidly become an area people want to live. With a high degree of travel convenience, it also has a vast assortment of shopping, while still retaining affordable prices and a downtown atmosphere. Rent prices tend to climb higher on the way toward Iriya station, but still affordable. Of course, prices rise much higher once you get into the Ebisu or Naka-Meguro areas, though they are still immensely popular places to live. 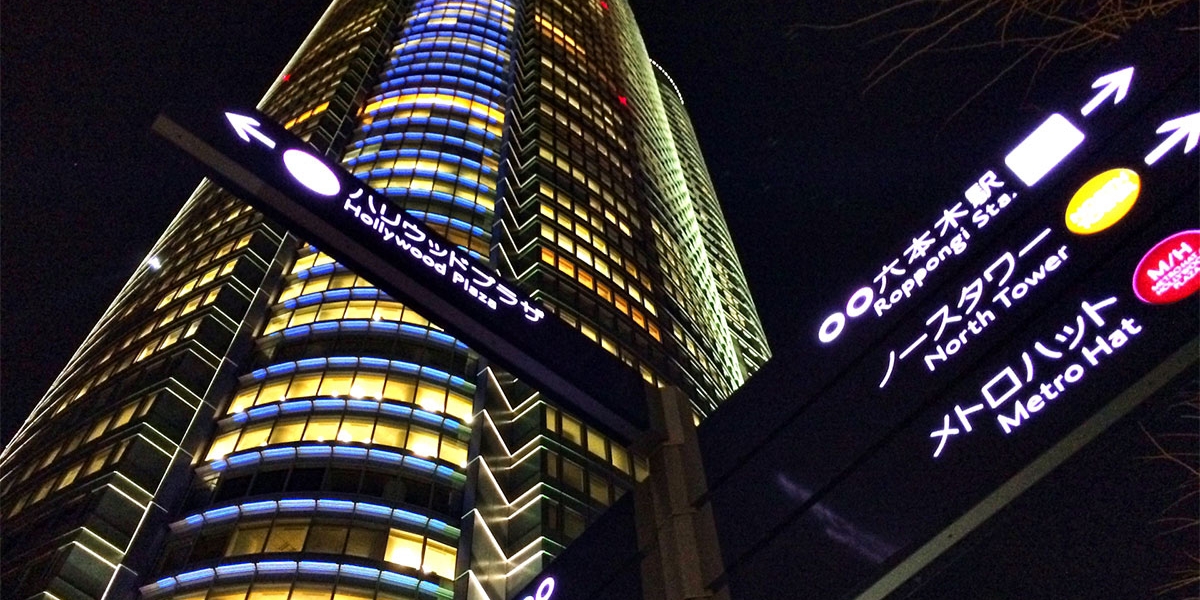