The Tokyu Toyoko line runs from Shibuya station in Tokyo to Yokohama station in Kanagawa.

Rooms for rent in Tokyu-Toyoko line

There are 21 stations. Other than Shibuya and Yokohama stations, there are many stations that serve popular neighborhoods in their own right, like Daikanyama, Nakameguro, Jiyugaoka, Den-en-chofu, Musashi Kosugi, and others. In 2004, through service began from Yokohama station on the Minato Mirai line, and in 2013 the Fukutoshin line linked at Shibuya station. Also, the Fukutoshin line has through service via the Tobu Tojo and Seibu Ikebukuro lines, meaning you can get from Yokohama to Saitama without transferring. From Nakameguro you can change to the Metro Hibiya line, and between Hiyoshi and Den-en-chofu stations you can change to the Tokyu Meguro line, meaning there is smooth access to Ebisu, Roppongi, Hibiya, Meguro, Nagatacho, and Otemachi. As the line itself is highly convenient, rent prices around these areas tend to be high, but that doesn't stop them from being popular places to live. However, rents tend to be cheaper around only local stops, within 10 minute walk of Yutenji, Toritsu Daigaku, or Shin-Maruko stations, making them popular hidden gems for students. There is even very good bus coverage, so these areas can be quiet convenient.

One of the most famous things to see along the Toyoko line is the sakura trees along the Meguro river in Nakameguro. It is one of the most popular spots for hanami flower viewing, with 800 sakura trees spanning 4km along the river. There are many events and stalls along the way. The Meguro river is mostly a straight line. There are also many cafes and restaurants along the way. In Daikanyama there is the Tsutaya T-Site bookstore which is very popular. In the summer there is a fireworks festival along the Tama river, which has been going since 1929. Also, going through to the Minato Mirai line you can get to Chinatown in Yokohama. 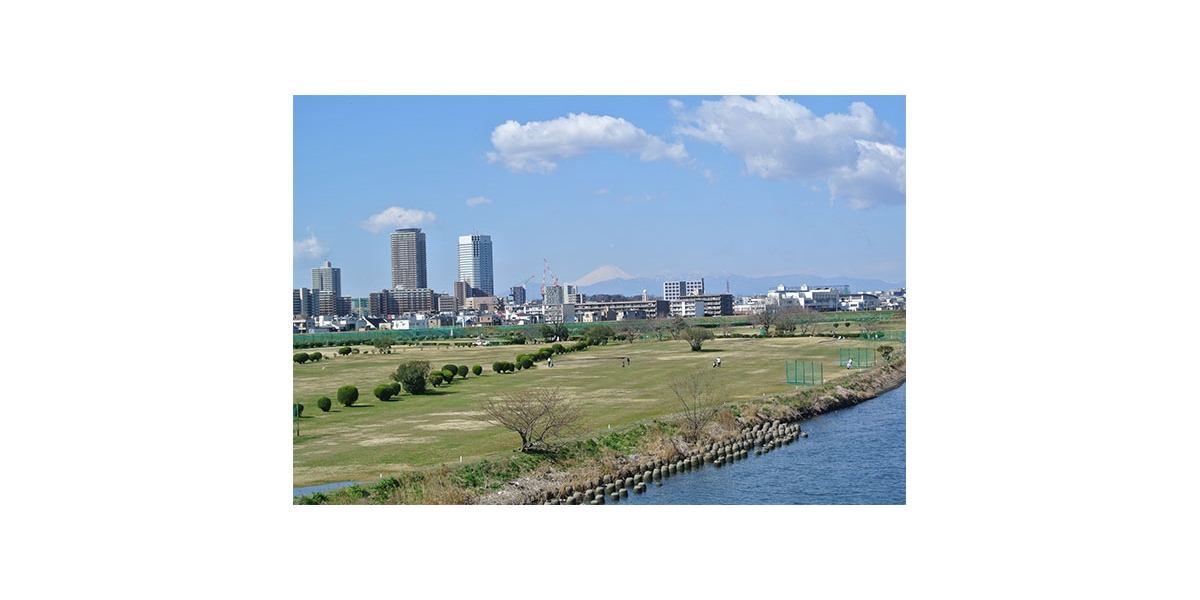 Young people enjoy the access to Shibuya and Shinjuku along this line. There are hairstylists, creative types, and people in apparel who live in these areas. There are also lots of families in the Tama area. As there are lots of shops open late, it's good for young people and families. The distance between stations is short, and there are many nice neighborhoods and lots to do and see just by walking around. Also, most stations have a supermarket right nearby for daily convenience. 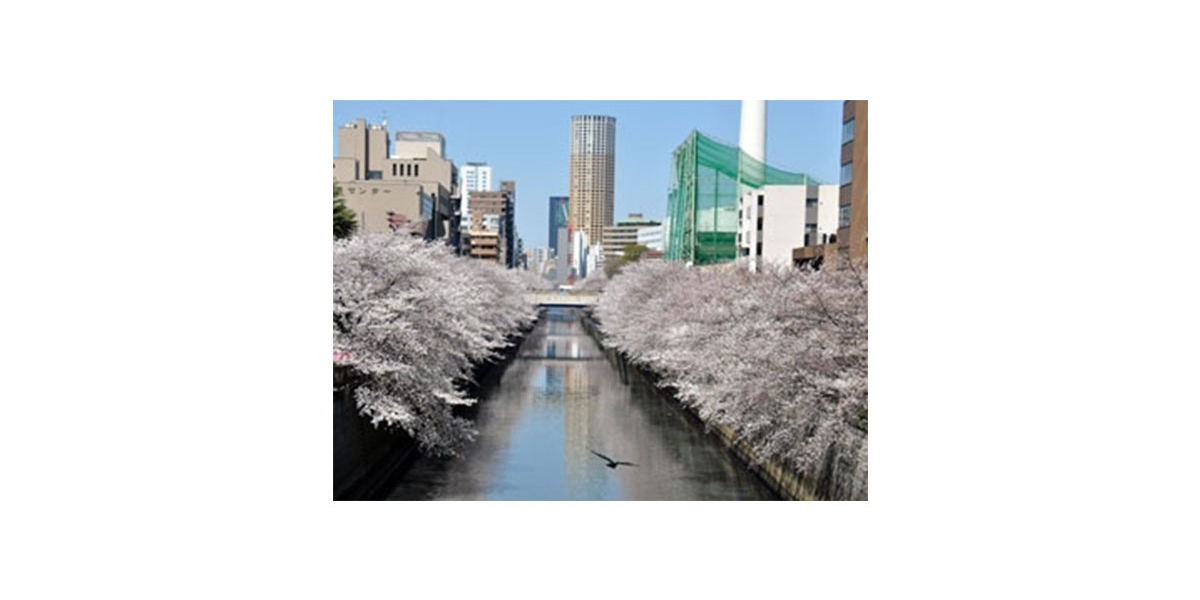