Hachioji station is on the JR Chuo, Yokohama, and Hachiko lines, crowded during morning and evening rush hour. Nearby are the Fujimori Park and Celeo Hajioji shopping center. Average Oakhouse share house rent is 39,909 yen, slightly cheaper than the Oakhouse Tokyo average. It has good access to the rest of the city and surrounding areas. There are also several municipal facilities nearby for taking care of official business.

Rooms for rent in Hachioji

Hachioji station is in Hachioji city in Tokyo, and is on 3 JR lines: Hachiko, Chuo, and Yokohama. It opened in 1889. The original station building was lost to fire during the war bombings, and reconstructed in 1952. It has transformed into a convenient area with several large buildings right by the station. 85,000 people use this station per day, which is large for a station outside the 23 Tokyo wards. The station has a JR ticket office. This is a station people use as they make their way out to Mt. Takao. The station is outfitted with elevators and escalators, as well as an accessible bathroom. The station also sells boxed meals. The station also doubles as a freight stop, and as of 2011 has transported 460,000 tons.

There are many things to see near Hachioji station, from municipal facilities and shops to famous landmarks and schools. Fujimori Park lies between Hachioji and Nishi-Hachioji stations, and has many sakura trees. It is a popular spot to see the blooming flowers and watch fireworks. There is also a gym and other sports fields for baseball, track, and futsal. For shopping, there are two Celeo Hajioji buildings out the north and south exits. The south building has a Bic Camera electronics shop, as well as fast food and a convenience store. The north building is more of a department store, with everything from clothes to food. 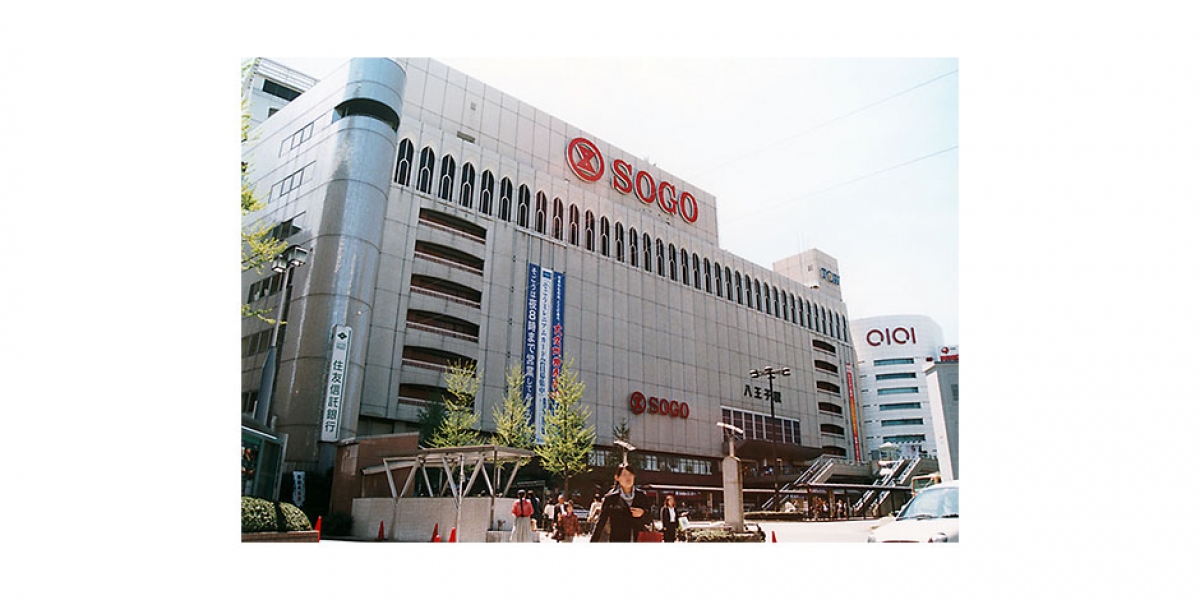 Because Hachioji station is on several train lines, it is easy to get to other places around Tokyo. It also has plenty of shopping near the station for your daily needs, as well as a 24 hour supermarket. There are also of course convenience stores and drugstores and more. The town is built up so much that you may think you are still within the 23 wards. That said, a short walk from the station you can find more relaxed neighborhoods. It is a very convenient place to live. 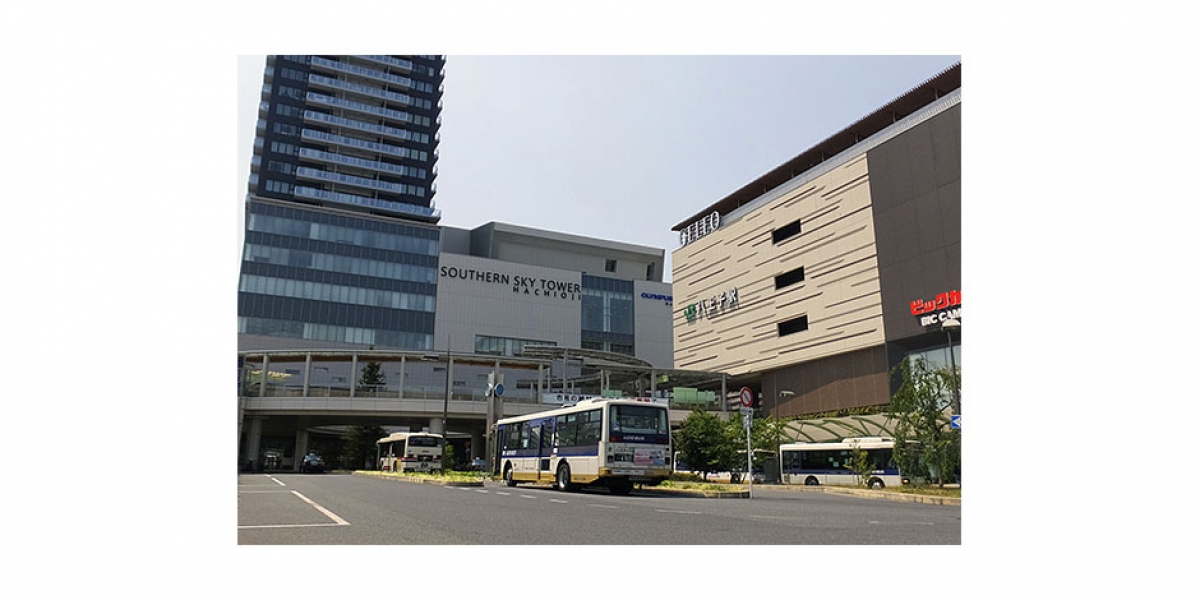