Rooms for rent in Keio-Inokashira line

The Inokashira line has 17 stations, most of which are within the 23 Tokyo wards. It runs for 12.7 km, but has many, many riders. It has been operation for over 80 years, centered around the massive redevelopment of Shibuya.
There is local and express service, and at peak times more trains run per hour. The express service stops at only 4 stations between Shibuya and Kichijoji. It runs along Inokashira park, from which it takes its name. Rent prices are not cheap, but it is hard to argue with great access to the city and well-equipped station areas.

The line takes its name from Inokashira Park. It lies within Mitaka and Musashino cities, and surrounds a large pond. The sakura are particularly beautiful, as is the scene throughout the year.
The final stop, Kichijoji, is consistently known as an area where most people would like to live. Many people come this way to visit the Ghibli Museum. Here you can see around 10 short animated films that can only be seen at this museum. 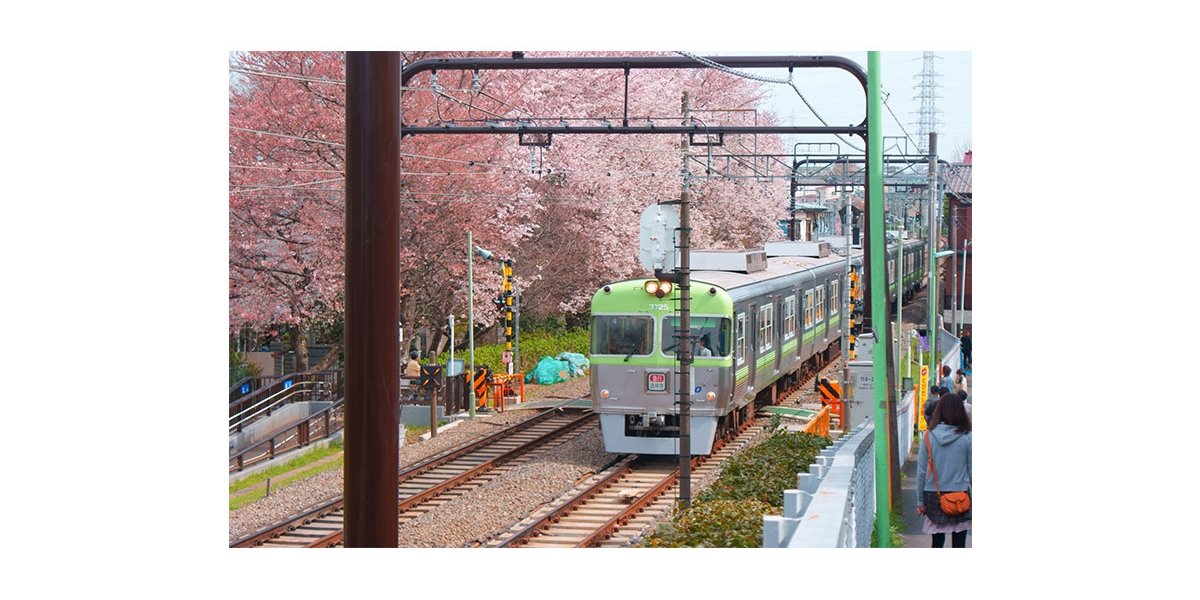 Most of the Inokashira line stations are within the 23 wards, so it is a very livable area. It is perfect for families and single people alike. It is a great way to live a relaxed life while also being in Tokyo.
Depending on which train lines you can transfer to the lifestyle may differ, but for daily needs you will have no problem, being able to live casually.
If you need a respite from the bustle of metropolitan life, you can always head into Inokashira park to clear your head with sights, sounds, and smell of nature. The Inokashira line is perhaps one of the best cost-performance places to live that is close to Shibuya. 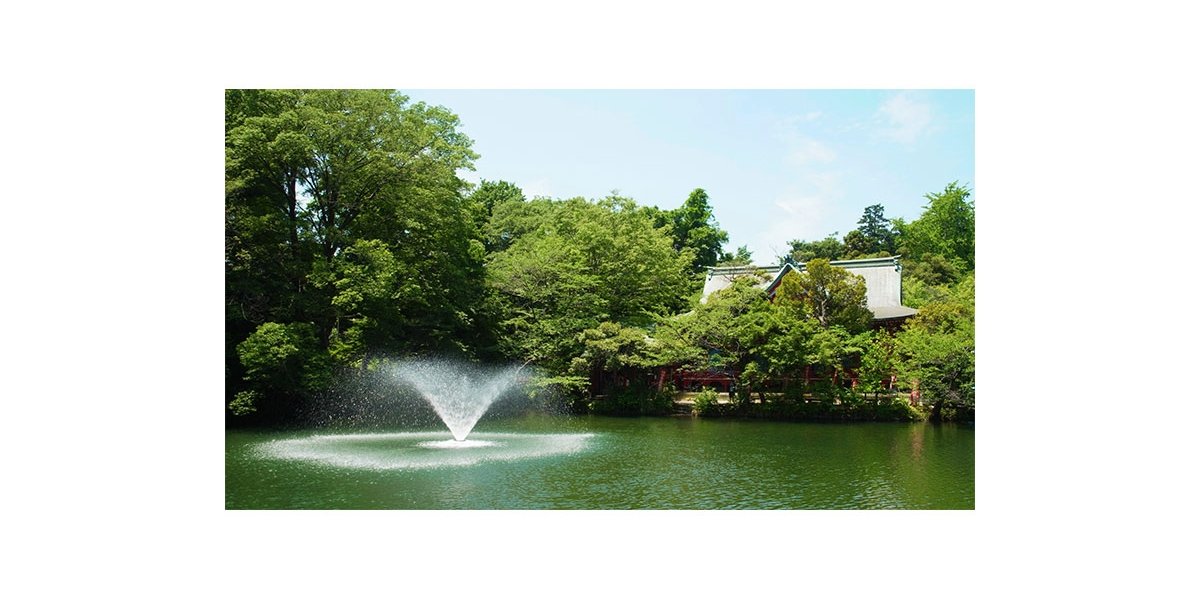