Rooms for rent in TokyoMetro-Hanzomon line

The Hanzomon line takes its name from the name of one of the gates of the old Edo castle. It runs for 16.8 km, with 14 stations total. In 1978, it ran between Shibuya to Aoyama itchome, and had through service on the Tokyu Den-en-toshi line, and in 2003 it expanded from Suitengumae to Oshiage, and began through service on the Tobu Isesaki and Nikko lines. The Hanzomon line has the shortest time between stations out of the Metro lines, as well as the fewest stations. That said, if you combine the total length it runs by including lines through which it has direct service, from Chuo-Rinkan station on the Tokyu Den-en-toshi line to Minami-Kurihashi station on the Tobu Nikko line, the length grows to 98.5 km, making it the longest out of the entire Metro system. For this reason, it is used by people getting to Tokyo, Kanagawa, and Saitama. Almost every single station along the route has a transfer to at least one other line, except for Hanzomon station itself.

The Hanzomon line runs from east to west across Tokyo, so there is lots to see. First of course is Shibuya, home to Shibuya Hikarie, Shibuya Cast, 109, and other landmark shopping centers. Popular with young people and foreigners, it attracts much attention. The areas around Omotesando and Aoyama itchome stations are also popular among adults, with hip cafes and high-end shopping in places like Omotesando hills. Nagatacho station is near the national diet, and a new landmark Tokyo Garden Terrace Kioicho has opened, replacing the old Akasaka Prince Hotel. Near Kudanshita station is the Budokan, hosting concerts by huge music stars, and near Kiyosumi Shirakawa station is Shirakawa Park. Finally, near Oshiage station is Tokyo SkyTree, taller than Tokyo Tower, with viewing decks with amazing views of Tokyo, as well as the Sumida Aquarium and Tokyo Solamachi shopping mall. 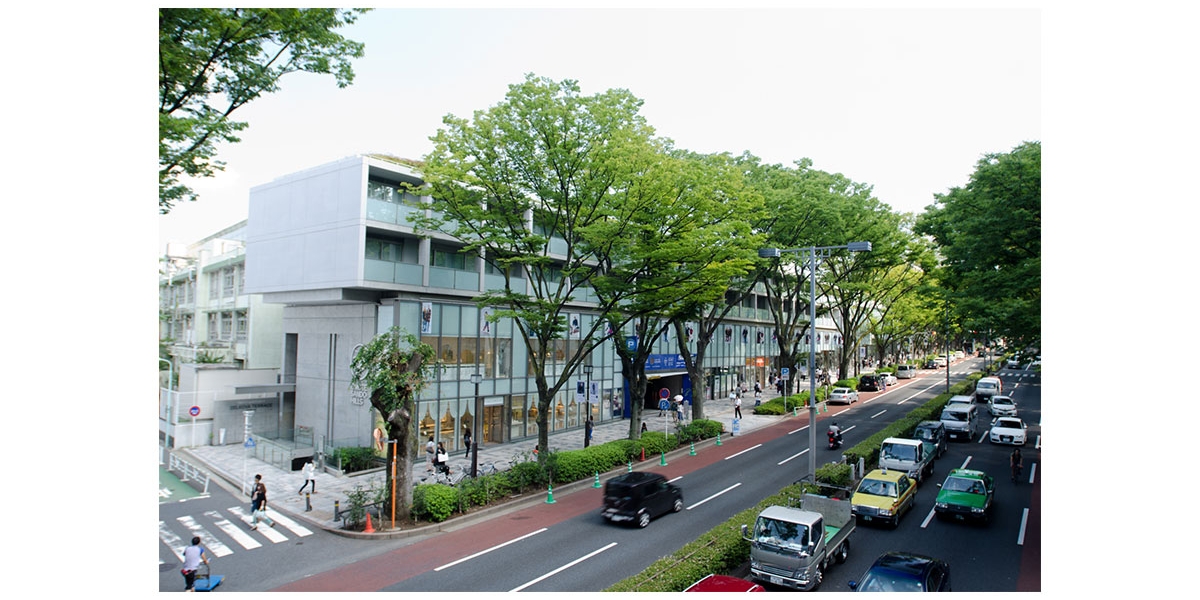 Because the line runs through the center of Tokyo, rent prices are very high. Plus with so many business and leisure districts, rental properties are few. However, recommended places to live along this line would be between Kiyosumi Shirakawa and Oshiage stations in Sumida ward. Or perhaps the area between Shibuya and Suitengumae stations. Or, perhaps check the areas along the lines with through service, the Tokyu Den-en-toshi and Tobu Isesaki lines. All said it is a convenient line to use for commuting to work, school, or a day off. 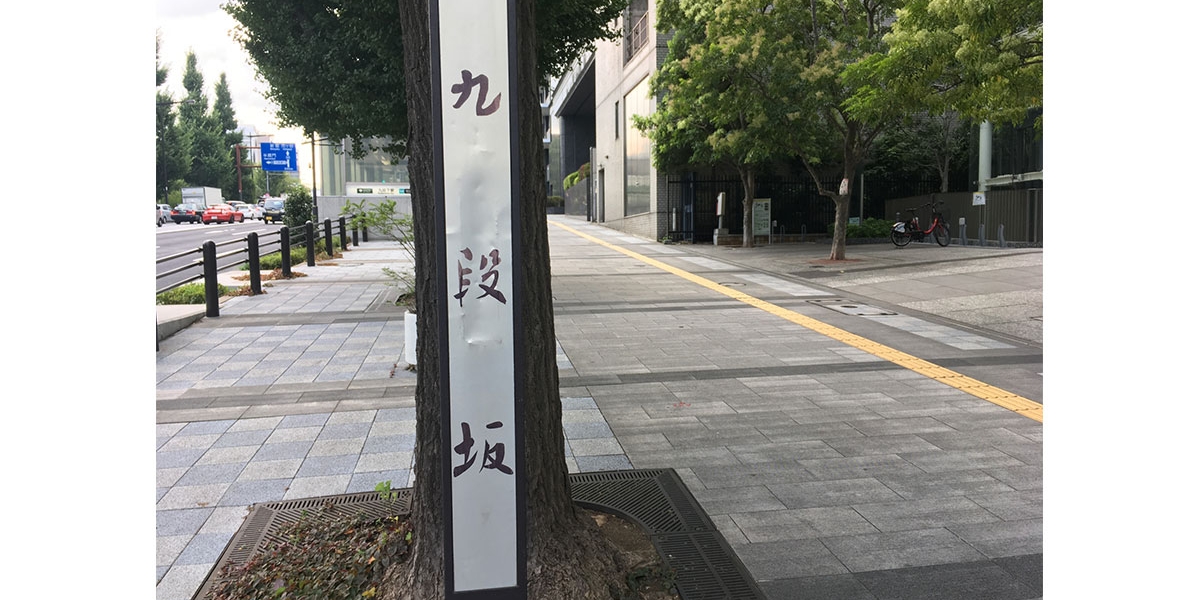