There are currently no rooms available or scheduled to be available. There are no applicable rooms.
0/ 5houses See more

Rooms for rent in TokyoMetro-Namboku line

The line has a total of 19 stations, spanning 21.3 km. The portion between Komagome and Akabane-Iwabuchi was opening in 1991, and expanded fully in 2000, making it a comparatively recently developed line. It runs a bit deeper than the other lines, so it takes some time to re-emerge above ground. Through service began in 2001 to the Tokyu Meguro line and Saitama railway, enabling one to travel from Hiyoshi station on the Tokyu meguro line to Urawa-Misono station on the Saitama railway in just 1 train. From Meguro to Shirokanedai, the line is shared with the Toei Mita line, so care must be taken not to take the Mita line by accident. "Namboku" means "south/north", so as the name states, it runs from south to north, as it travels from Meguro, around the west side of the Imperial Palace, and into Arakawa. You can also change to several different lines at Azabu Juban, Roppongi, Nagatacho, Yotsuya, Iidabashi, and Korakuen, so it is a valuable line for not just getting into Tokyo proper but to Saitama and Kanagawa as well.

One of the things that first comes to mind regarding the Namboku line is probably the Meguro river, one of Japan's top flower-viewing hanami spots. For 4 kilometers along the river there are around 800 cherry trees that attract thousands of viewers when they bloom in the spring. There are cafes, food stands, and more. Near Korakuen station is Tokyo Dome, home of the Yomiuri Giants baseball team, which also hosts concerts from domestic and international music stars. There are also many other attractions attached to the complex, including an amusement park and shopping mall. 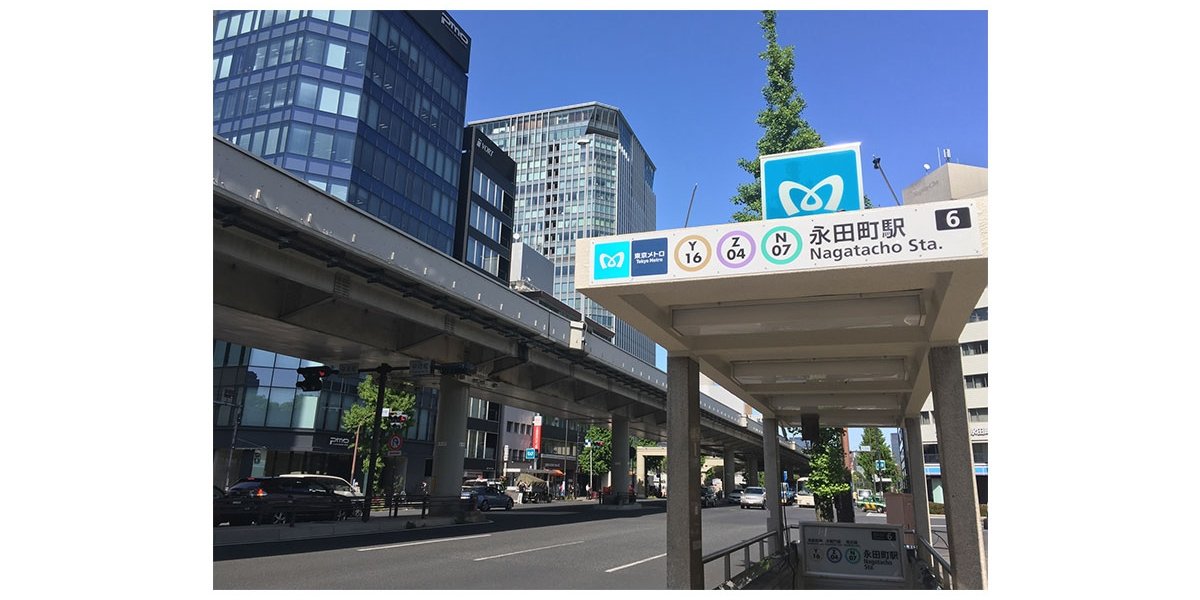 The around around the Namboku line from Meguro to Komagome lies within the Yamanote line, so rent prices are high. In particular, Shirokanedai, Shirokane Takanawa, Azabu-Juban, and Roppongi are famously expensive and high-class areas, home to foreign embassies and major companies. North of Komagome station, the prices get a bit more affordable. In particular, the area around Akabane-Iwabuchi called Senbero no machi is popular, gaining attention for its cheap food and drinks. JR Akabane station is close by, allowing you access to even more lines to take you to various places around east Japan. 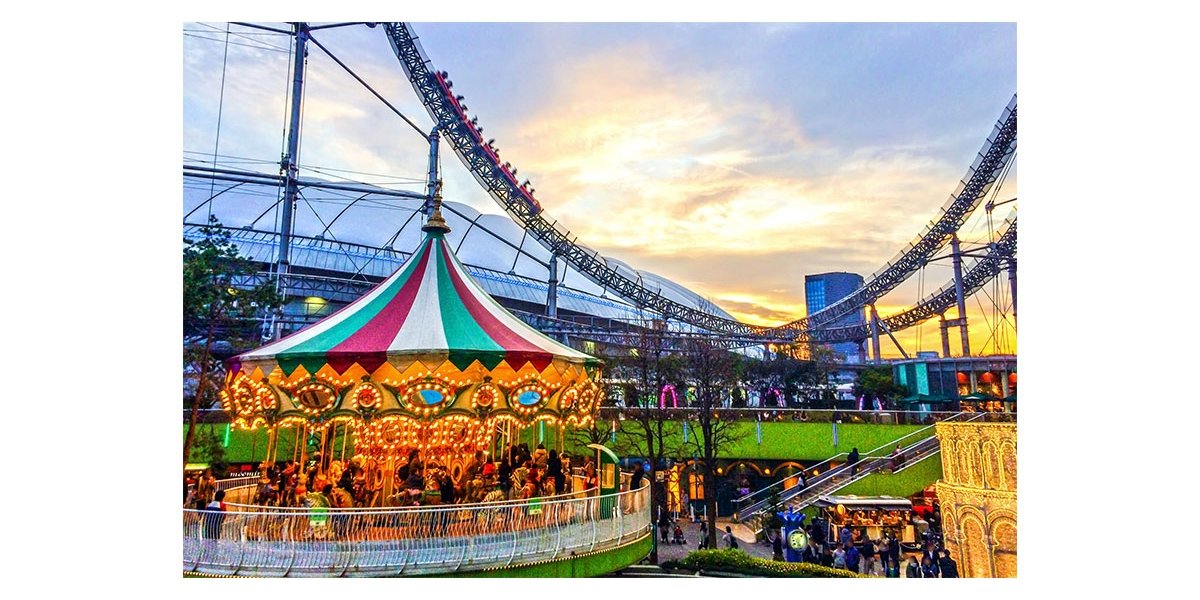