Rooms for rent in JR-Tohoku line

The JR Tohoku Main line started as a line from the Nippon Railway company, which connected Tokyo to Aomori prefecture, running through Urawa, Omiya, Utsunomiya, Gunma, Fukushima, Sendai, Ichinoseki, Morioka, and Hachinohe, an important line connecting Tokyo to the northeastern region. The line was established in 1891, and in 1925, the Yamanote line portion between Tokyo station and Akihabara station was added to the line, for a total of 739.2 km, the longest in Japan. During the economic boom there were many different express services, but in 1982 the Tohoku shinkansen bullet train began service from Omiya to Morioka, and the Tohoku Main Line became close to its current form. After Japan National Railway was privatized, it became known in 1990 as the Utsunomiya line, and in the Kanto region most people did not call it the Tohoku Main Line. In 2002 the Tohoku shinkansen began service from Morioka to Hachinohe, and in 2010 from Hachinohe to Shin-Aomori station. The current Tohoku Main Line runs from Tokyo to Morioka over 535.3 km, the 3rd longest in Japan after the San'in and Tokaido lines.

Starting from the gateway to Tokyo at Tokyo station, the JR Tohoku Main line goes through Saitama, Tochigi, Fukushima, Miyagi, and Iwate prefectures. It covers a lot of land on the main Honshu island, and there are many ways to enjoy each area. Around Ueno station is Ueno Park, which is home to the Ueno Zoo, famous for its giant panda. Omiya station is home to Saitama Super Arena and the railway museum. Utsunomiya is famous for its gyoza dumplings, as well as the historical Utsunomiya Castle Park. Nasu Shiobara station is a great place to escape summer heat, and in the winter you can ski or snowboard. Sendai is famous for Zundamochi, beef tongue, Sasa kamaboko, and seafood. Throughout Iwate you can enjoy many other foods too such as wanko soba, Morioka cold noodles, jajamen, Maezawa beef, and more. 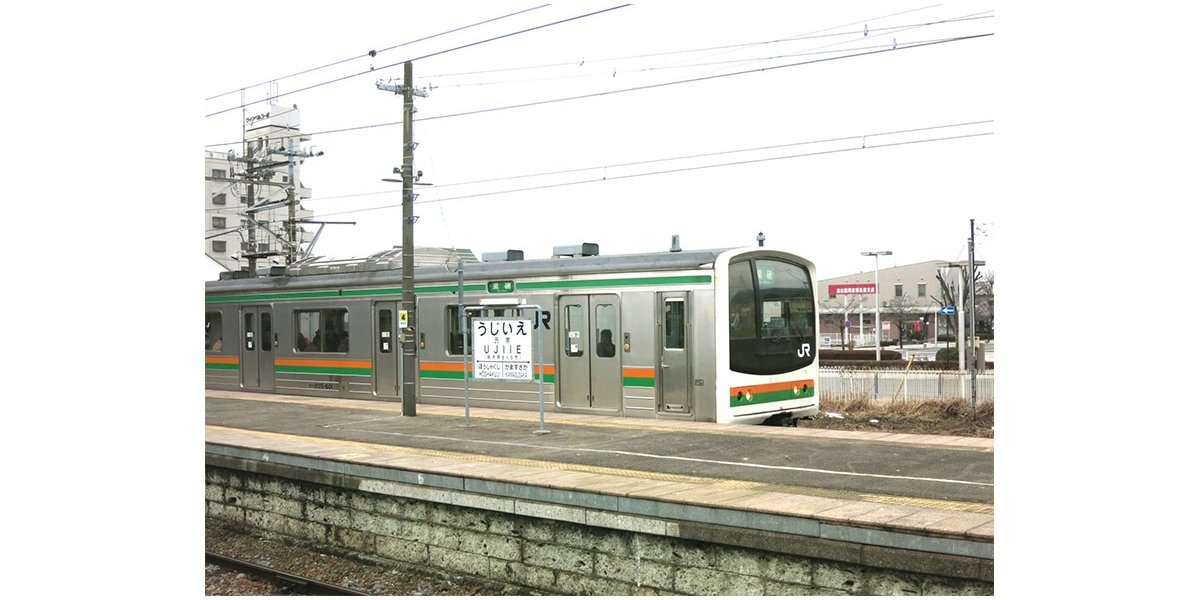 Until Kuroiso station, and the south of Koganei station, there are many trains every hour, and you can get to Tokyo in 1 train so it is good for commutes to work or school. Plus with through service via the Shonan Shinjuku or Ueno Tokyo lines, you can get to Yamanote line stations like Ikebukuro, Shinjuku, Shibuya, Shimbashi, Shinagawa, or other stations like Kawasaki and Yokohama without transferring. Not only is this good for commuting but for weekend days out too. Cost of living and rent prices may be high until Omiya station, but further north things are more affordable and still convenient. 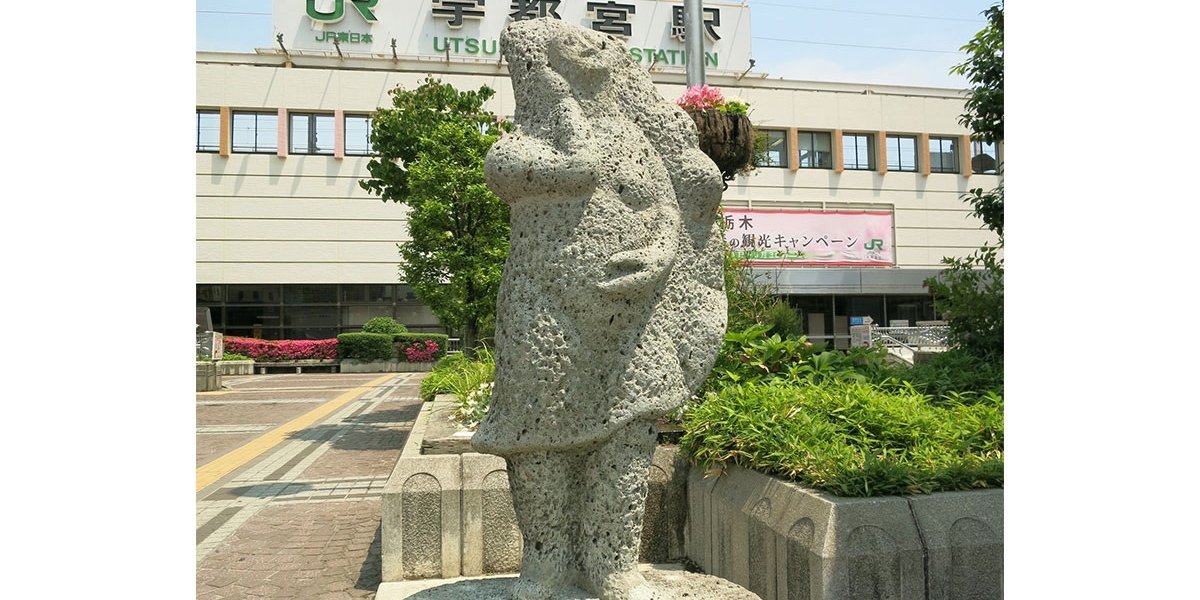