Rooms for rent in Toei-Asakusa line

The line runs for 18.3 km with 20 stations. There is through service at Sengakuji station connecting to the Keikyu main line, and at Oshiage connecting to the Keisei Oshiage line. The Keikyu and Keisei lines have access respectively to Haneda and Narita airports. From July 17th 2010 direct access on the Narita Sky Access line via the Hokuso line began, making for even better access to the airport from the city. It is largely a way to bypass the Yamanote, Keihin-Tohoku, Ginza, and Sobu lines. There is direct service through four other train companies.

Two of the most recommend places to see along the Toei Asakusa line are of course Asakusa and Oshiage. Sensoji temple, near Asakusa station, is one of the most popular tourism spots in Japan, with its large Kaminarimon gate and lantern, guarded by statues of the deities Fujin and Raijin on either side. The Nakamise shopping street that leads from the gate to the temple itself is lined with 89 shops selling many different things. It began in the early Edo period and extends for 250 meters. Most of the shops sell souvenirs and snacks. Go east from the Kaminarimon gate and you will see the Sumida river and the Azuma bridge, where you can take a water bus to Odaiba or Toyosu in the bay. Walk along the Sumida river from Asakusa and you can't miss SkyTree. The closest station to SkyTree is Oshiage. Skytree stands 634 meters tall, and has viewing platforms at 350 and 450 meters, where you can see all of Tokyo from 360 degrees. 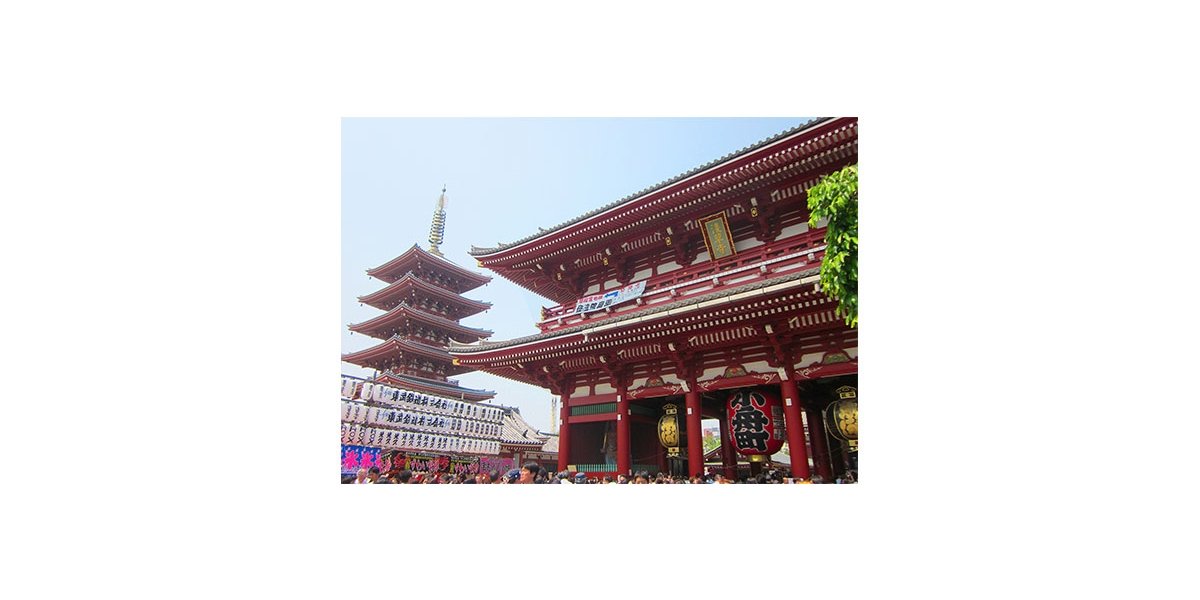 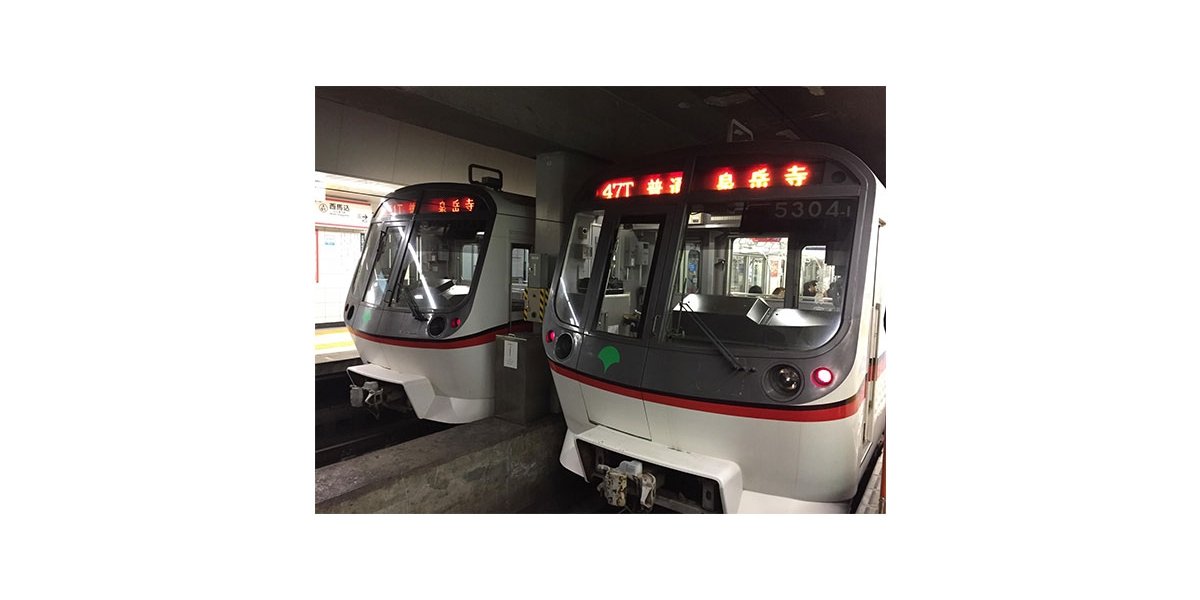