There are currently no rooms available or scheduled to be available. There are no applicable rooms.
0/ 9houses See more

Rooms for rent in Toei-Oedo line

The Oedo line makes a shape like the number 6, going from Tochomae station through Iidabashi, Tsukiji, and around to Roppongi before returning toward Tochomae. From Hikarigaoka to Nakano-Sakaue, it passes through Nerima, Shinjuku, and Nakano wards, all near places are largely quiet residential areas but close to the city center. From Nerima station you can change to the Seibu Ikebukuro line, and from Nakai station you can change to the Seibu Shinjuku line toward Saitama. The next station from Tochomae is Shinjuku station, a huge terminal station. In the curved section of the Oedo line, it goes from Shinjuku to Bunkyo ward, passing near Tokyo Dome via Iidabashi and Kasuga, then heading into Taito ward's Ueno Okachimachi and Shin-Okachimachi stations, then going toward Ryogoku station, which is near the Edo Museum. From Shin-Okachimachi you can change to the Tsukuba Express line to head toward Ibaraki. After this, the line proceeds to Monzen-Nakacho station in Koto ward, Tsukijishijo station in Chuo ward, and Azabu-Juban station in the Minato ward, home to high class neighborhoods, before returning to Shinjuku ward.

There are many things to see along the Toei Oedo line. Near Kasuga station is Tokyo Dome City, which of course has the Tokyo Dome, as well as shopping, theme park, and other attractions. Ueno Okachimachi station is near Ueno Zoo, but also retains a downtown Japanese feeling. An area that has seen recent attention is Kuramae station, which has been renovated with shops and cafes. The area around Tsukishima station is famous for monjayaki, and also has an old-style feel. Tsukijihonjo station is famous for the Tsukiji market, where fresh fish is bought, sold, and eaten. Azabu-Juban and Roppongi have high-class residential areas, and plenty of nice places to eat and drink. And of course there is Shinjuku station, with department stores, movie theaters, restaurants, and plenty more. 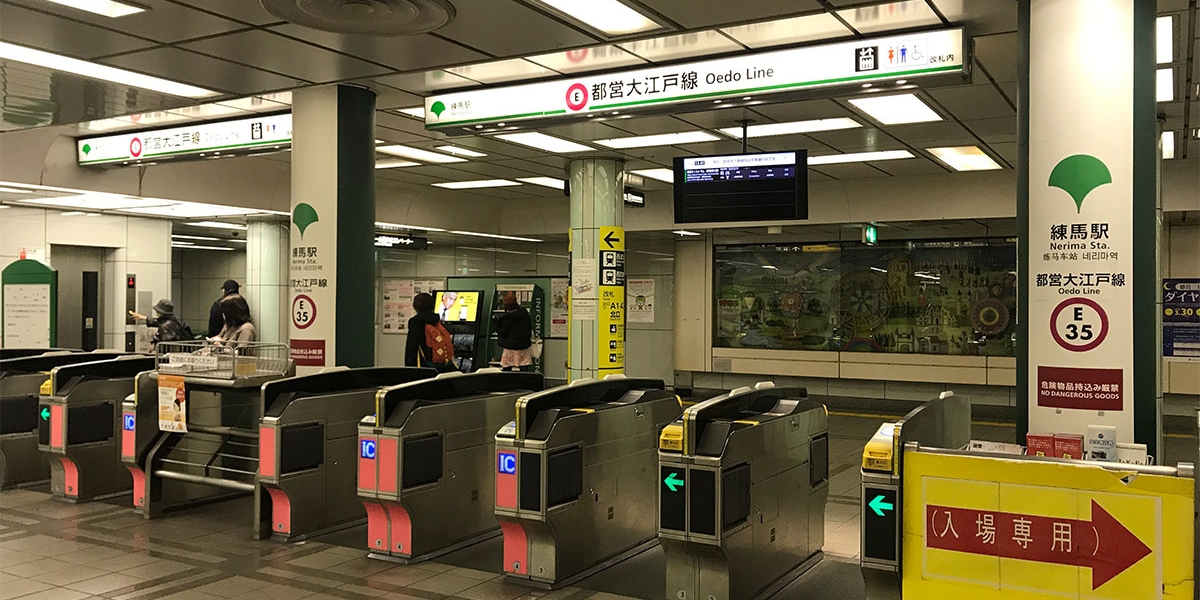 The Oedo line has quiet residential neighborhoods, old Japanese-style downtowns, and the big city, so it can cater to all lifestyles. Get things you need everyday at the stores near your local station, get appliances and clothes near Shinjuku, and for pricey shopping head into Roppongi. Or, go to Ameyoko in Ueno for cheap fresh food year-round, walk around the cafes in Kuramae or Azabu-Juban... you can do it all along the Oedo line. You can also easily transfer to lines taking you to Saitama or Ibaraki if you need a further journey. 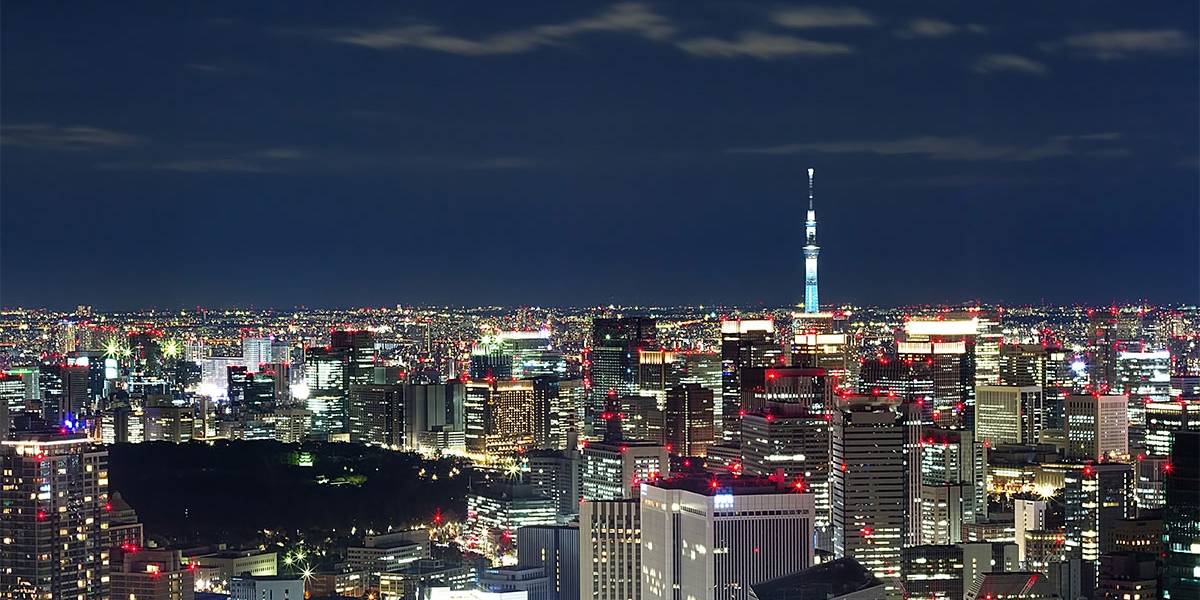