Days in the Life 1

The fun of Futsal 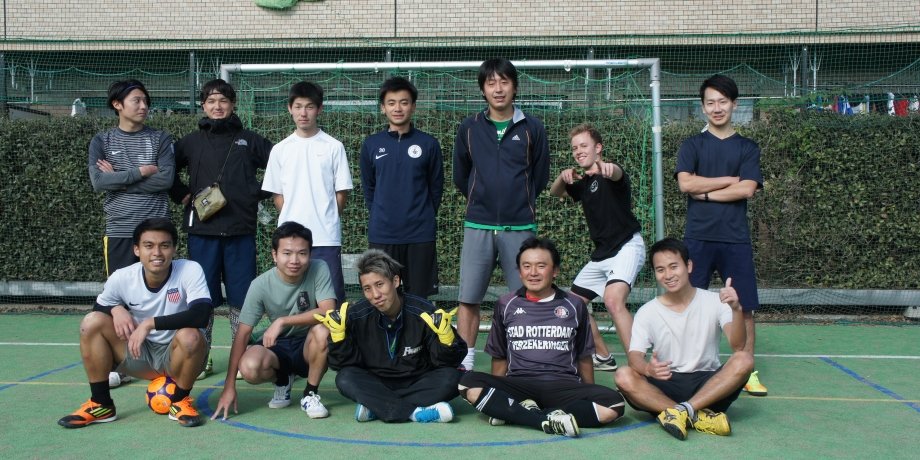 Social Residence Higashi-Koganei resident Masanori Kikuchi is the leader of a futsal group comprised of other residents. "When I was seeing the house for the first time, the manager mentioned the club, and I made my decision to move in right then," he says. Kikuchi spoke to us about life at SR Higashi-Koganei and the futsal group!

Why did you want to live in a share house?

I loved the futsal court
I stayed in a guest house on vacation once, and it made me interested in them. It's so nice not to have to worry about getting furniture and appliances all lined up yourself. I actually lived in a share house before this one too. Of course, there was no futsal court there, so I was really surprised when I saw this house! 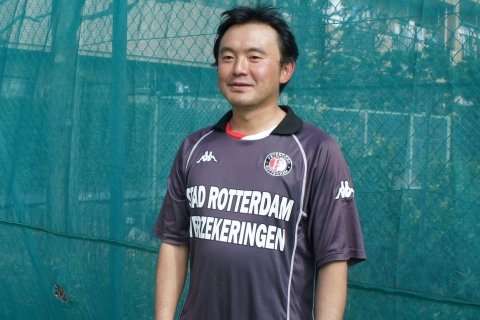 I played soccer in grade school, but as you get older it seems like there are less chances to get to kick a ball around. I wanted to be more active, but I would join gyms and quit soon after. It was a pain to go all the way to the gym, or it would be too late after work to go, and I kept making excuses. But now with a fitness space and futsal court at the house, I can work out whenever I want!

Why did you choose SR Higashi-Koganei?
I got a new job in Shinjuku, and I was looking for a convenient commute. A friend of mine said that he heard there was a share house with a futsal court, so I knew about it already, but I was really surprised when I saw it myself for the first time, and made my decision right there and then. I also checked out SR Kichijoji, but I was attracted to the court, the large bath, plus the futsal team at the house, which I heard about from the manager. Everyone who lives here is great, and the lounge is big and relaxing. The 3 years I've lived here have flown by! 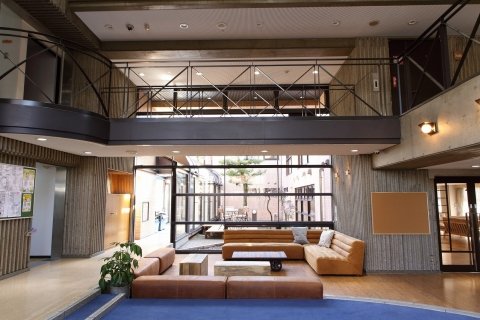 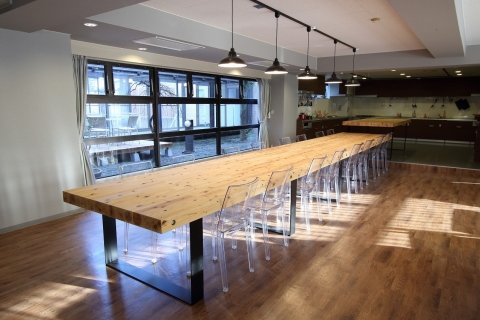 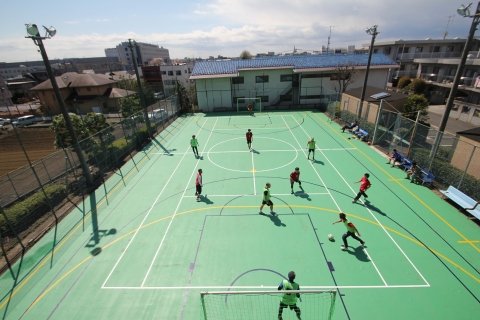 Wash off the sweat in our large bath 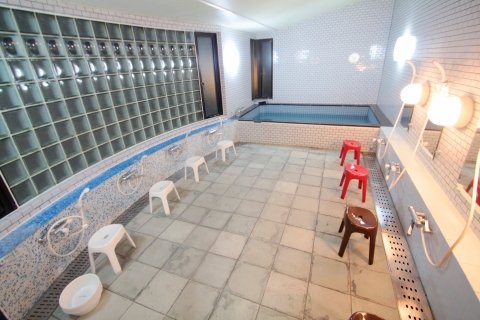 A group of many ages and nationalities

Tell us about the futsal group.
Our futsal group has about 70 members. We practice once or twice a week, usually on the weekends. At the most, we have about 20 people that we will divide into 5 teams and play games. If you want to rent a court in the city, they're often full and cost money. But here, it's free, and we can use it almost whenever we want. It's so great to be able to play sports as an adult whenever you like!

Playing futsal on a full court 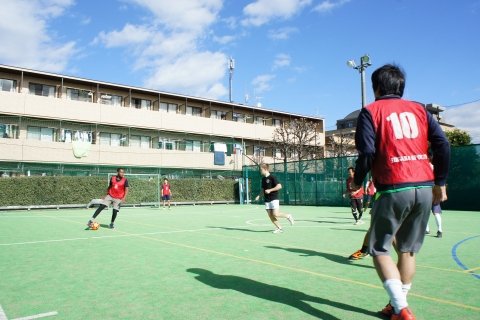 A chance to communicate
We have players from 7 foreign countries, including Hong Kong, South Korea, America, Vietnam, and more. We're all of different ages and countries, but it's such an easy way to talk and get to know each other. You don't get an experience like this in an office! That's what's great about a share house. 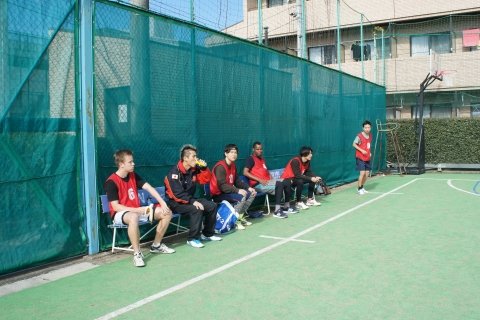 Even more fun in the future!

Connecting to other houses through futsal

Group picture of the Higako Cup 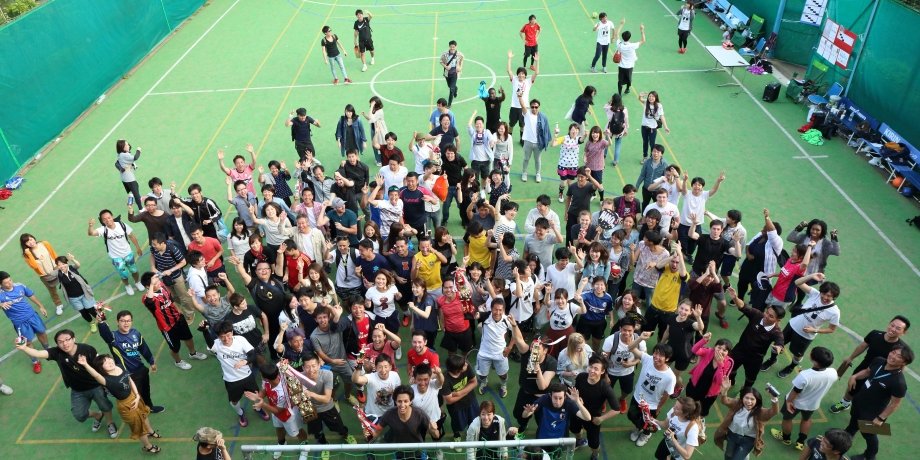 Apparently, people outside have heard of this court, and we've gotten offers to play other futsal clubs. Oakhouse also holds the Higako Cup event here, where teams from other houses come play. This court is such a great way to get to know other people. Residents come and go, so we can't always have the same members, but I love that we can have fun playing futsal together.