【Only now! Up to 180、000 yen discount! !! 】The first trial campaign is being carried out!! / Other campaigns are also available!

Rooms for rent in JR-ShonanShinjuku line

The JR Shonan Shinjuku line runs through Shinjuku and connects the Utsunomiya line, Yokosuka line, Takasaki line, and the Tokaido line. From Osaki to Komagome, it runs similarly to the Yamanote line, and also passes through Shibuya, Ebisu, and Ikebukuro on its way out to Kanagawa. There, it passes through Yokohama station. In the opposite north direction, it also passes through Omiya station way up in Saitama prefecture. Before this line was built, you could not get from Saitama to Yokohama directly, but now you can, and even further too.

It passes through so many stations over such a long distance that there are plenty of famous places. First, there is Shinjuku, Japan's largest entertainment district, with Kabukicho, Golden Gai, and more famous areas, attracting visitors from all over the world. Ebisu station has Ebisu Garden Place and Atre Ebisu, and also historical Ebisu Shrine and Shibuya castle former site. Shibuya is home to Hikarie and 109 shopping centers. Ikebukuro has Sunshine Aquarium and more. Nishi-Ooi has the Sugimori Inari shrine and Yogyokuin and Eirinji temples. This is a good spot to go if you want to find historical shrines and temples in Tokyo, which can be rare. Kamakura has Enoshima, and island you can visit on the Enoden train, as well as Hasedera temple, famous for its hydrangeas, as well as Tsuruoka Hachiman Shrine and many other historical spots befitting this former Japanese capital city. 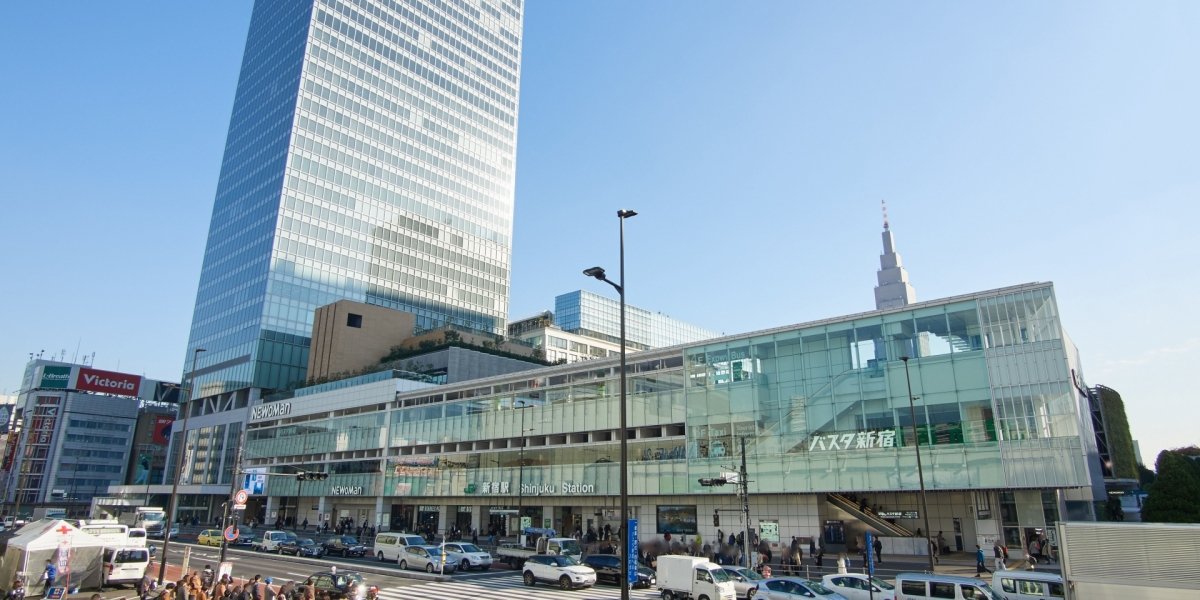 The areas along the line are very diverse, as it runs from Saitama to the north of Tokyo to Kanagawa southwest of Tokyo. The rent prices will also vary accordingly, but can be affordable in further out areas. The Shonan Shinjuku line is very convenient as so many of the stations are also stops along other train lines so you can transfer. For example, you can transfer to the Sobu express or Yokosuka line, or the Ueno Tokyo line out to Chiba. There are plenty of other options too. If you live along the Shonan Shinjuku line, you can get anywhere. 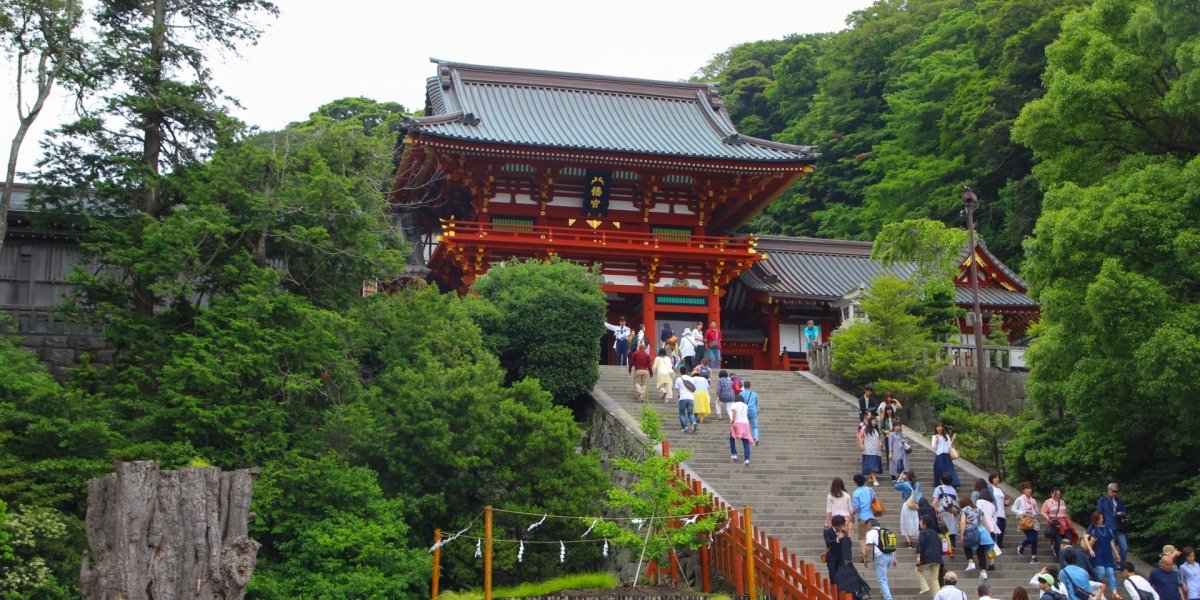