There are currently no rooms available or scheduled to be available. There are no applicable rooms.
0/ 13houses See more

Rooms for rent in JR-Sobu line

The JR Sobu line is also known as the Chuo Sobu local line. It runs from Mitaka to Ochanomizu, then connects out to Chiba station in Chiba prefecture. This section from Ochanomizu to Chiba is the Sobu line proper. It connects major stops in Tokyo and Chiba. It runs from east to west through the Tokyo wards, providing convenient travel for its riders. The Sobu line is famous for its high ridership, especially within Tokyo. From Kinshicho station you can change to subway lines, and Ochanomizu and Akihabara also connect to several other lines. In the Chiba side, Funabashi, Nishi-Funabashi, and Tsudanuma stations also connect to other lines. This makes it perfect not just for getting into Tokyo from Chiba but also transferring to get to other areas. It also runs many trains per hour.

There are many famous spots along the Sobu line. Ochanomizu is near Confucian temple Yushima Seido, Century Tower, and the Hijiribashi and Shohei bridges. There is also Kanda Myojin shrine, Otahime Inari shrine, and more. Ryogoku is home to the Sumo tournament and the Edo Tokyo museum, drawing in many visitors from all over. Suidobashi is near Tokyo Dome, home to the Giants baseball team. Between Shinanomachi and Sendagaya is the new sports stadium being built for the 2020 Tokyo Olympics and Paralympics. Heading into Chiba, Moto-Yawata station is home to many ramen shops, which attract people from all over. Ichikawa city also has plenty of places to go shopping. Tsudanuma is a terminal station where many people change trains and has lots of shopping malls, as well as Kanadenomori Forte, Tsudanuma Park, and more. All these locations and more provide color to the lifestyles of those that live nearby. 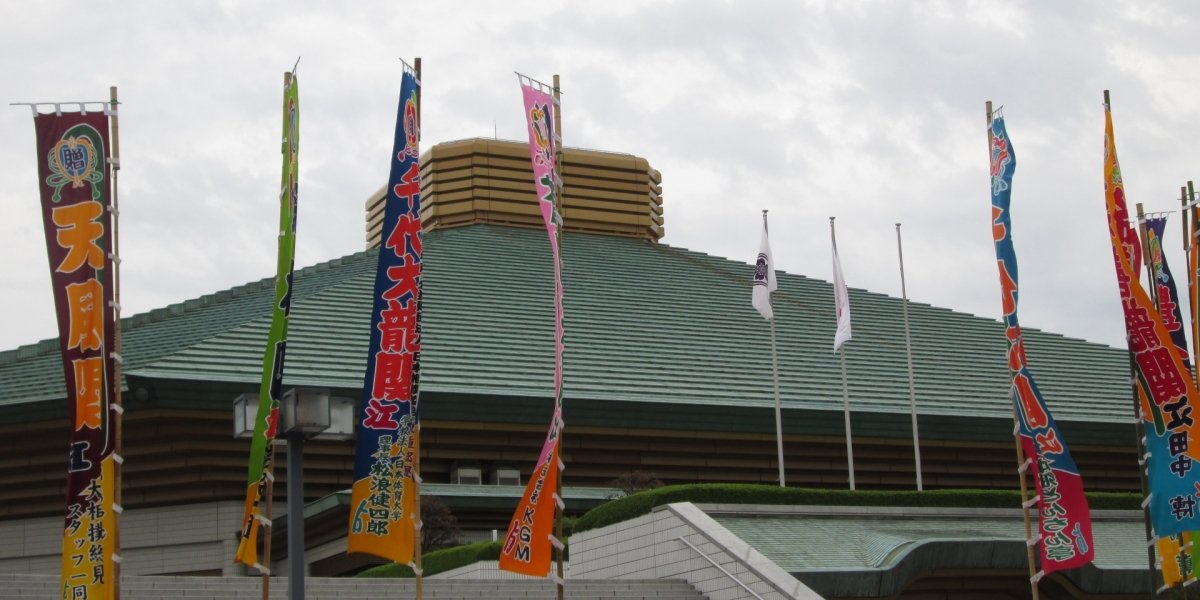 Within Tokyo, rent prices along the Sobu line tend to be high, and get cheaper heading out into Chiba. Rents are especially high starting in Akihabara and heading west. If you're looking for reasonable rents, consider areas in Edogawa ward and Chiba prefecture. Even within Chiba, you have choices in Ichikawa, Funabashi, and Chiba cities, which are all convenient in their own ways. Nishi-Funabashi and Moto-Yawata connect to other train lines and subway so are quite popular. 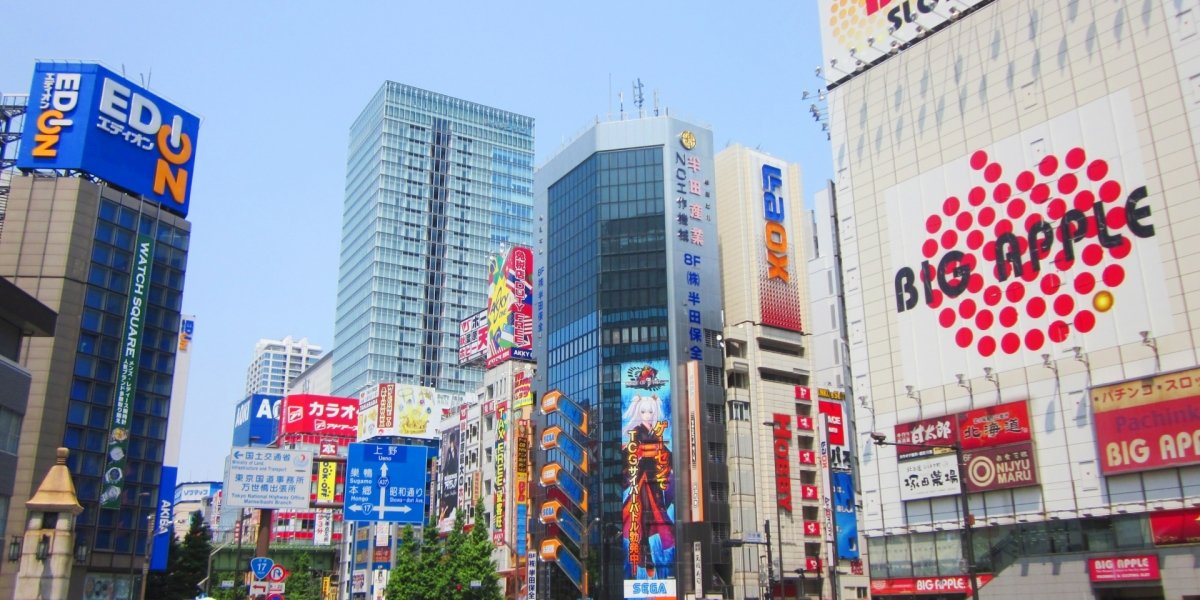