There are currently no rooms available or scheduled to be available. There are no applicable rooms.
0/ 8houses See more

Rooms for rent in JR-Saikyo line

The JR Saikyo line runs from Osaki station in Shinagawa ward in Tokyo to Omiya station in Saitama prefecture, connecting Tokyo to Saitama from north to south. The name comes from the "Sai" in Saitama and the "kyo" in Tokyo. It even connects the 3 big "sub-cities" of Tokyo: Shibuya, Shinjuku, and Ikebukuro stations. These are important terminal stations, so just from these three you can get to so many other places conveniently. Omiya is the largest station in Saitama, with a huge number of train lines running through it, making it important for commuters and students in Saitama. In truth, the Saikyo line is a result of combining the tracks of 3 lines: The Yamanote, between Osaki and Ikebukuro; the Akabane, from Ikebukuro to Akabane; and the Tohoku, from Akabane to Omiya. On the Yamanote part, there are many businesses, offices, and ventures. Shinjuku especially has high name value for big companies. Heading north into the Akabane area, you will find a more traditional downtown Japan shopping street image. Then, further north you will find Toda, Urawa, Yono, and more Saitama cities. They are popular places to live in Saitama. From Osaki to Ebisu is 3.6 km, from Shibuya to Shinjuku is 3.4, From Shinjuku to Ikebukuro is 4.8, so it is quite a long train line.

The best spots for fashion and entertainment are Shibuya, Shinjuku, Ikebukuro, and Omiya. Shibuya is rapidly developing, with large building projects like Shibuya Stream and Shibuya Daikanyama R Project underway. Shinjuku is also undergoing renewal, and has always had two faces: that of business, and that of entertainment. The station is often affectionately called a "dungeon" for its sprawling and confusing maze-like layout. Ikebukuro is often visited by anime fans for its Nico Nico Douga headquarters, Animate store, and other subcultures. There is also Sunshine City, Nanja Town, and more. Omiya has large department stores, such as Lumine, Arche, Marui, and more. There is also the popular train museum, and Omiya Ardija soccer stadium. 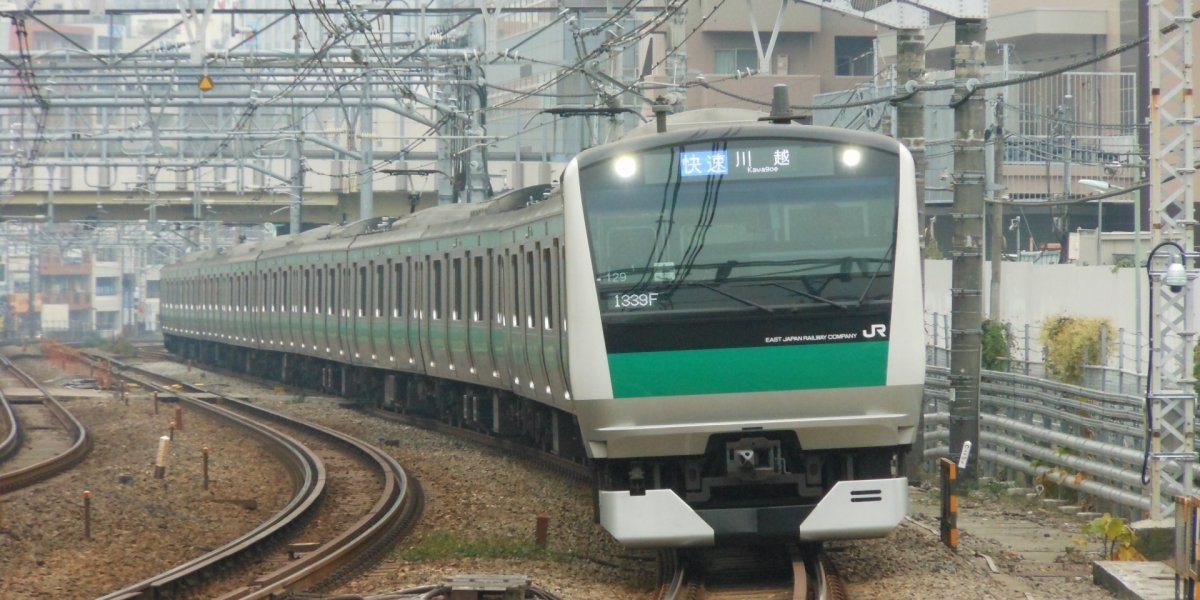 The part of the Saikyo that covers the Yamanote line is lined with large buildings, perfect for shopping and days off. But the rent prices are very high, so people tend to pick to live a little further out. Even just a little further out from these stations you can find quiet residential areas. The Akabane area has many convenient station areas, and have very local downtown feels with many places to eat. There are many apartment buildings so it still feels like a suburb. The Tohoku line area around Toda and Yono are also seeing redevelopment, and have become convenient. Especially Kita-Yono, Omiya, and Saitama-Shintoshin are comfortable and affordable areas. 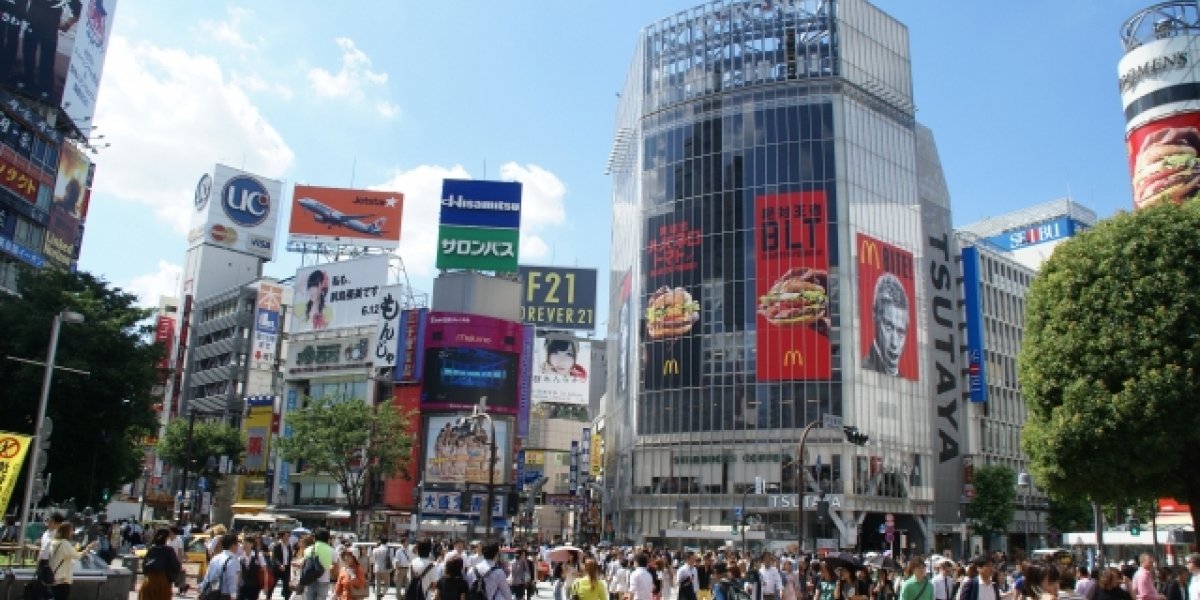