The Toei Mita line is a subway that goes from Meguro station in Shinagawa ward to Nishi-Takashimadaira station in Itabashi ward, Tokyo.

Rooms for rent in Toei-Mita line

The Toei Mita line has 27 stations over 26.5 km. It makes a sort of curve north to south. Between Meguro and Shirokane Takanawa stations, the tracks are shared with the Tokyo Metro Namboku line. Between Meguro and Hiyoshi there is through service on the Meguro line. The Mita line started in 1968, connecting Sugamo station to Takashimadaira (currently Shimura station). 4 years later it extended to Hibiya, and the year after that to Mita; 3 years after that it was extended to Nishi-Takashimadaira, and finally in September 2000 direct service began through Meguro line. It is an important access line for people living in the northwest Itabashi ward and along the Meguro line.

One of Tokyo's most famous spots, Tokyo Tower, is along the Mita line. You can walk to it from Shiba Koen station or Onarimon station. Tokyo Tower is actually not its official name: the official name is "Nihon Denpato", or Japan radio tower. Tokyo Tower was finished in December 1958, and is 333 meters tall. It cost 3 billion yen and took 220,000 people 18 months to build. There are viewing platforms at 125 meters and 223 meters. The tower is recognizable by its orange and red stripes, and its antenna broadcasts television and FM radio signals, as well as serves as the wireless emergency communication line for JR East, and also provides data readings for the metropolitan government. For 51 years, it was the tallest free-standing construction in Japan. Now it has been surpassed by SkyTree, but it is still easily one of Tokyo's most famous landmarks. 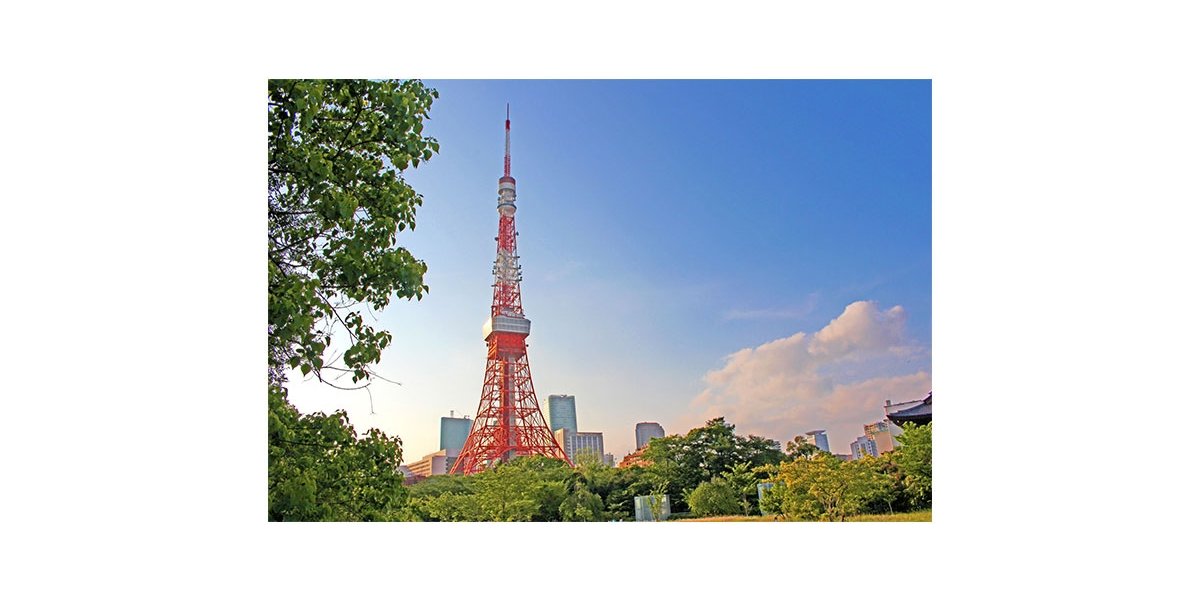 Areas served by the Mita line do not have many residential areas, and rent prices are on the high end. As for recommended areas to live along the Mita line, those would be the Toshima and Itabashi ward areas from Sugamo station to the north. National highway 17 runs underneath the station, and Kanpachi dori is also nearby. This is in the north of Tokyo, and while it may be removed from the center of the metropolis, there are many more places to live conveniently. The Itabashi ward office is actually connected to Itabashikuyakushomae station, making it easy to get official business done. There are also many schools in this area which is good for families. The line is good for those commuting to the Otemachi, Hibiya, and Mita areas. 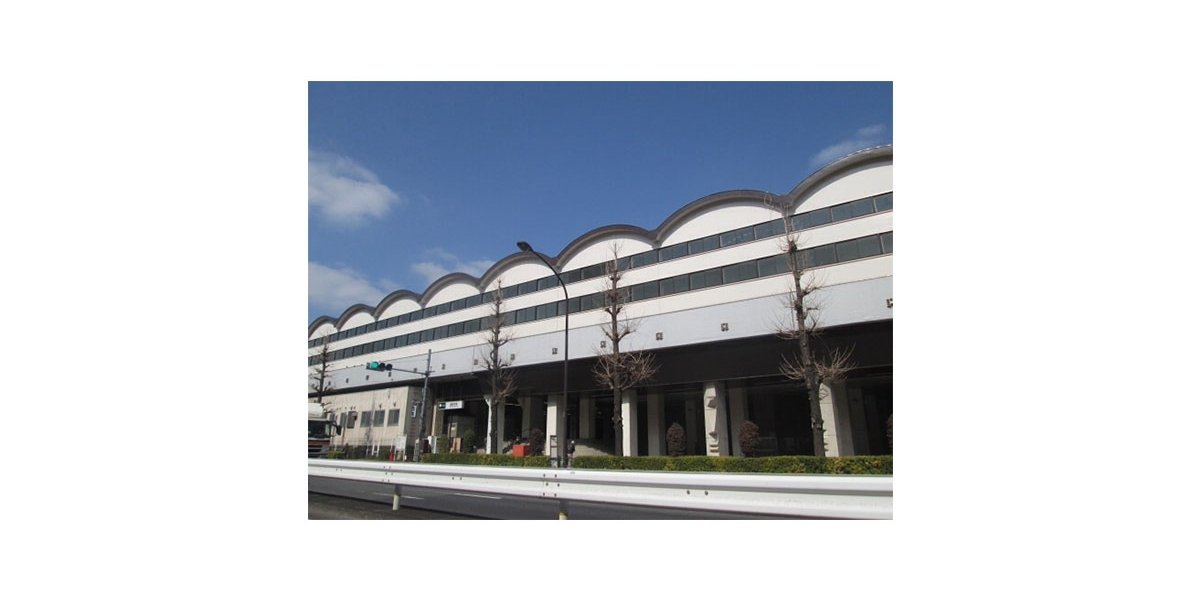